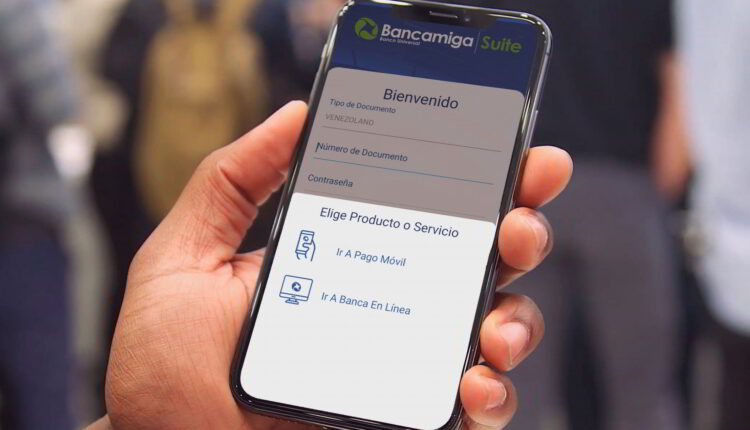 Customers with Bancamiga Points of Sale also received a 3.5 % increase in the commission for Digitel service recharges

Satisfying customer needs is one of the goals of Bancamiga. And as of this week, some benefits were incorporated at the points of sale, Bancamiga Suite and Internet Banking, the institution reported in a statement.

As of August 1, the commission received by businesses for Digitel recharges at Bancamiga POS increased to 3.5 %, which represents an additional economic contribution that appears in their daily settlements.

In partnership with Soluciones Integrales Tecnológicas (SITCA), the Bancamiga POS are definitely the most versatile and complete on the market. Their delivery is immediate, wireless, they have contactless technology, they have Wi-Fi, encrypted security and a touch screen. In addition to the commission to the merchant for each recharge or payment of services that is made, the client receives his liquidation 365 days a year.

Through the Bancamiga Points of Sale you can recharge Digitel, Movistar, Movilnet, Inter and Simple TV, pay the Cantv bill, seal the 5Y6 and play El Andinito of the Lotería del Táchira. The Corpoelec service may be canceled soon. Traders receive a commission between 2 % and 5 %. 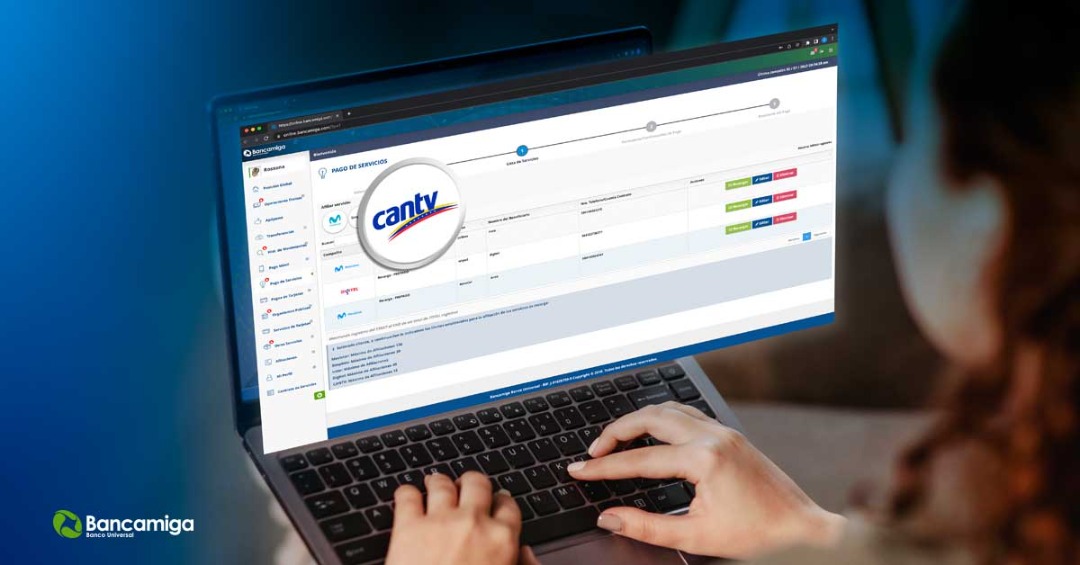 According to the information provided, in its eagerness to facilitate its customers’ transactions, Bancamiga has also just incorporated the possibility of paying not only for telephone services but also for satellite television and ABA Ultra Cantv navigation from Bancamiga online, Bancamiga Suite and by the POS.

When the Fixed Telephony and Internet options are displayed, customers must choose the first one in order to pay for satellite television or ABA Ultra. You must have the service contract at hand.

There is no doubt that, through its products and services, Bancamiga seeks to promote growth opportunities and make transactions easier, faster and more secure.

Telefónica will close the first investments of its Brazilian fund