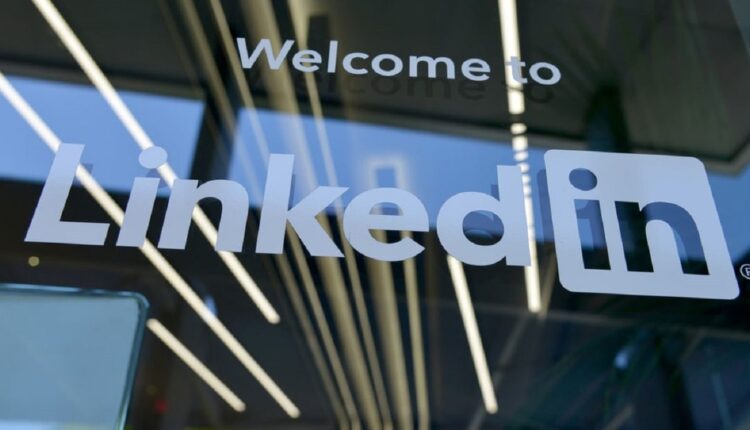 LinkedIn will stop operating in China

The only Western social network operating in the Asian country will permanently suspend its services and instead launch InJobs, an app without social network functions

China’s internet system takes a new victim. LinkedIn, the social network owned by Microsoft, announced that it will cease its functions in the Chinese market by the end of 2021, due to the government’s tight control over foreign platforms. The information was published on the official blog of the company.

LinkedIn is quite a significant case because it was able to stay in that market since 2014, becoming the only social network that has remained in China for so long,thanks to the association with a capital firm with influence in that country and by complying with the Chinese laws on censorship of its users’ publications. However, it is now withdrawing in the face of “a significantly more challenging operating environment and greater demands from the Government.”

In the statement signed by Mohak Shroff, the company’s vice president of engineering, the challenges involved in creating a LinkedIn version in China are highlighted, which involved complying with the demands and restrictions that the government establishes to be able to operate the platforms on the Internet. But the company took on the challenge with the “objective of connecting the world’s professionals to make them more productive and successful”, establishing a series of fairly clear rules in case we had to “reassess our presence in the country.”

The company highlights that during the seven years of operation they managed to support users in their job search, but were not as successful in the social aspect: “We have been successful in helping Chinese members to find jobs and economic opportunities, but we have not achieved the same goals in the most social aspects of sharing and keeping them informed.”

Despite all that, the company does not completely abandon the Asian giant and will launch InJobs, a new application without social media functions and in which only job offers can be published. “Our new strategy is to focus on helping China-based professionals find jobs and Chinese companies find quality candidates.” This is how the statement describes it.

It is important to say that China represents one of the largest markets for this social network, with 54 million users, only behind the United States and India.

JPMorgan growth is based on blockchain

China will grant new tariff exemptions to US products