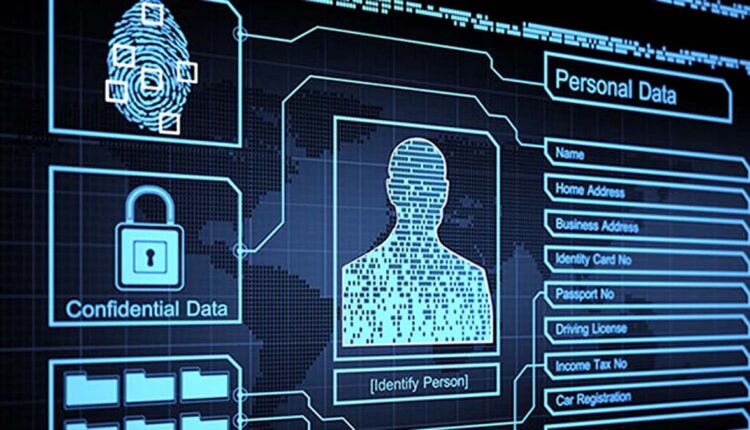 The United Nations High Commissioner for Human Rights, Michelle Bachelet, today demanded from governments the “immediate cessation” of espionage with technologies such as the Israeli spyware Pegasus “that violate Human Rights.”

“The use of Pegasus software to spy on journalists and human rights defenders among other public figures is extremely worrying,” Bachelet said in a statement, in which she denounced the use of this type of tool.

Likewise, she has called “extremely alarming” the information that accounts for the widespread use in different countries of the Pegasus software, created by the Israeli company NSO, and has pointed out that these revelations confirm “some of the worst fears” about improper and illegal use of surveillance technology to undermine people’s Human Rights.

These reports confirm the urgent need to better regulate the sale, transfer and use of surveillance technology and to ensure strict supervision and authorization. Without regulatory frameworks that comply with Human Rights, there are too many risks that these tools will be abused to intimidate critics and silence dissent, stressed the UN High Commissioner.

In this sense, Bachelet has also explained that the use of surveillance software has been associated with “arrests, intimidation and even murders of journalists and human rights defenders” and has lamented that the surveillance reports also make people self-censor “because of fear”.

“Journalists and defenders of fundamental guarantees play an indispensable role in our societies and when they are silenced we all suffer”, she has criticized in this regard. In this way, she has addressed the states to remind them that surveillance measures “are only justified in rigorously defined circumstances and with a legitimate objective that makes them necessary.”

In addition, she has stressed that states have a mandate to protect people from violations of the right to privacy by companies.

Maduro will seek to fight against inflation this 2019

Belfast launches its own digital currency