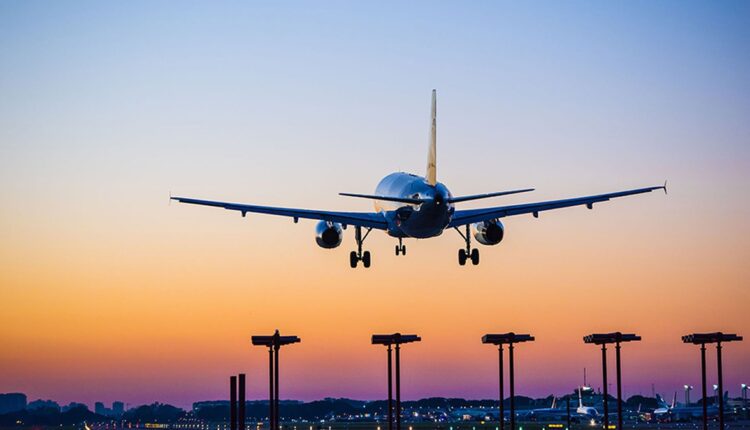 Among the most valuable brands this year, the Spanish Iberia and Vueling also stand out. The study also determined that the sector loses 37 % less than last year

Three American companies lead the Airlines 50 2021 ranking, despite the fact that they have lost between 38 and 40 % their brand value. Delta, with a value of 4.9 billion euros, American Airlines with 4.5 billion and United Airlines with 4.3 billion, occupy the first places in the study carried out by the consultancy Brand Finance.

The study analyzes brand equity, understood as the net economic benefit that the owner of a firm would achieve by granting the license in the open market, and the strength of the brand as the effectiveness of its performance in intangible measures in relation to its competitors. .

The investigation determined that the airline sector for this year is losing about 36,000 million euros, 37 % less than the previous year, in brand value in the world and the industry sees the short-term recovery in leisure travel

The United States, with seven brands in the ranking, is the nation that contributes the highest brand share to the sector. However, the figure is reduced by 41 % compared to 2020, when it stood at 19,500 million euros. Then there is China, also with seven brands and 40 % less value added, that is 9,000 million.

Then there are the United Arab Emirates, with only two brands Emirates and Etihad Airways, adds up to 4,500 million, 34 % less. While Spain is in the seventeenth position with a level of value contribution in the order of 875 million between Iberia and Vueling, compressing its contribution to 27 % compared to last year.

The Spanish company Iberia maintains the same place as last year, position 34. While Vueling climbed 2 steps to rank 48, according to the global sector brand value report.

The director of Brand Finance in Spain, Teresa de Lemus, pointed out: “This crisis in the tourism sector is a catalyst for the strongest brands, since those are the ones that will recover the best and will be able to take the opportunity to expand through mergers.”

The United Kingdom will seek to enter the T-MEC treaty