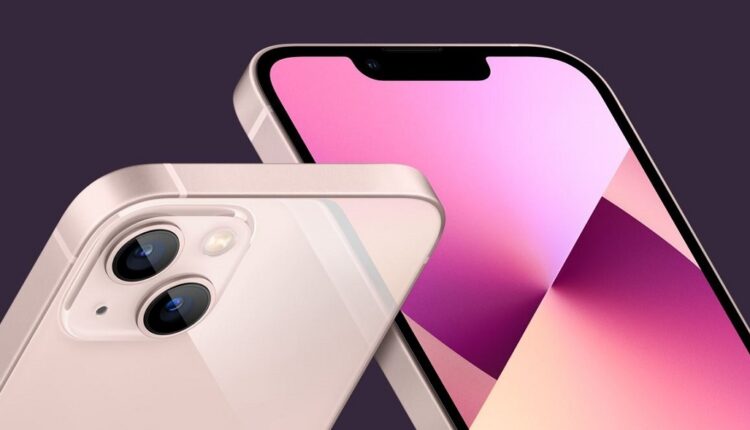 As Nikkei has published, with this partnership, the company co-founded by Steve Jobs plans to adopt TSMC’s four-nanometer chip production technology to produce its first internal 5G modem chip and thus reduce its dependence on Qualcomm.

Last December, the company began developing its own modem for mobile phones in order to reduce dependence on Qualcomm, the supplier of these devices for the iPhone 12 and 13 series with 5G connectivity.

Since the beginning of 2021, processor manufacturers, such as the American Qualcomm, have been denouncing a global shortage of semiconductors, which depend mainly on Asian and Taiwanese companies, such as TSMC.

This agreement would give Apple some security to continue marketing its products without the need to depend on the company that until now was listed as the supplier of most of its components, which translates into greater control over its integration capacity of ‘hardware’.

According to what the aforementioned medium publishes, for the new iPhone 5G modem Apple is using the production of five nanometer (nm) chips from TSMC to design, test and produce what will be its own four nanometer SoC. According to Nikkei, it will not be commercialized until 2023.

As reported by the same media last July, iPad tablets will be the first to adopt TSMC’s three-nanometer technology. Nikkei has added that in the second half of 2022 Apple will use the four-nanometer technology from TSMC and not from Qualcomm, as before, for its iPhone processor.

It should be remembered that Apple acquired most of the business of modems for smartphones from Intel in mid-2019. This move was made known after the agreement reached between Qualcomm and the technology company by which the former agreed to provide its chips to Apple for six years.

With information from europapress

UK warns about risks with cryptocurrencies