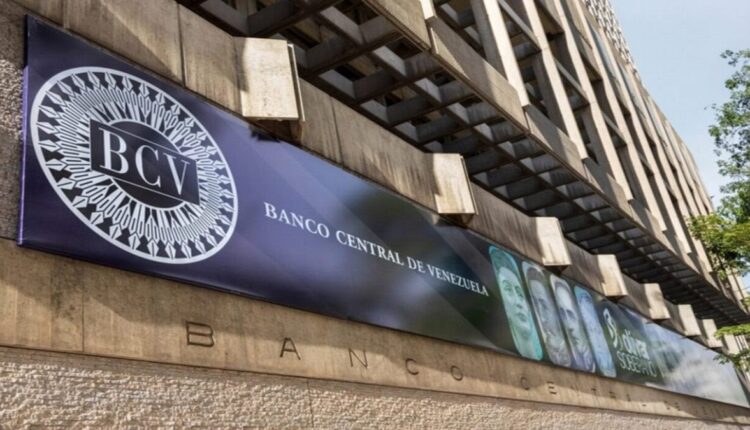 The Venezuelan Finance Observatory reported that “economic activity in Venezuela fell 2.2 % in the second quarter of 2021″, registering a total of 25 consecutive quarters in the fall in the economic activity index. However, the reported figure is lower than that recorded in the first quarter, which reached 33.7 %.

The non-governmental organization highlighted that the indicator is made up of different sectors: oil, finance and government, in which the devaluation was evidenced as a consequence of the shortage of “income and inflation”.

According to the organization, one of the most affected sectors is the financial one, due to the banking reserve and the size of the sector. The economic collapse in Venezuela has had a significant and negative impact on “the wages of active workers, retirees and pensioners in the country, which have substantially reduced consumption in their homes.”

It is important to highlight that the NGO recently reported that inflation in the Caribbean country was in the order of 10.6 %, while the interannual was at 1,743 % and that accumulated in the last 8 months of 2021 adds up to 470.3 %.

The devaluation in Venezuela has caused a process of informal dollarization of the country, where citizens carry out almost all their transactions of purchase and sale of services and products with the US dollar.

Instagram will let users to change its icon on its 10th…