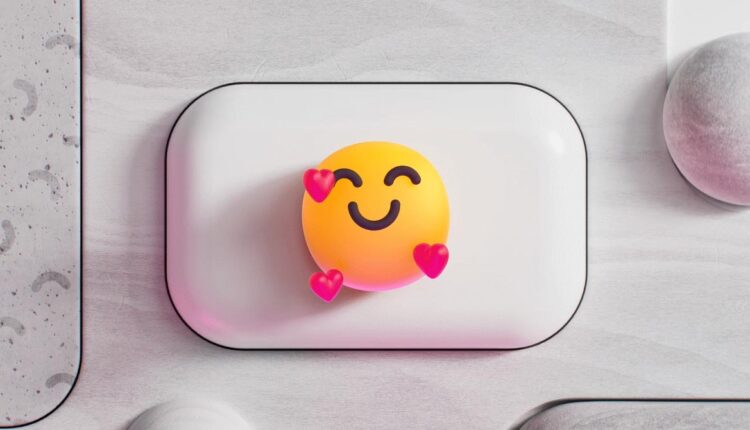 More than 1,800 new emojis have been designed by a team of font experts, focused on a more personal and familiar product, under the Fluent style

The new Windows 11 emojis are now available for Microsoft 365 applications, which can be downloaded through an optional update. Among the characters is the Clippy wizard, drawn from older versions of Office.

The renewed emojis present a different image with respect to previous updates, although Microsoft has continued to bet on 2D for its animated images, instead of offering a three-dimensional format.

“These new Fluent-style emoji launching today in Windows 11 are personal and familiar, two of our Windows 11 design principles. A team of emoji designers, program managers, font experts, and developers has focused on the creation of this new emoji system,” reads a statement published by the company.

Among the more than 1,800 new emojis coming to Windows is Clippy, the Office assistant retired in 2001, which will return to its Microsoft programs, but only in the form of emoji to replace the traditional clip, as previously announced.

According to the company, “from the color palettes to the modular features [of the emoji], the designers created a system that accommodated the broad set of Unicode emoji.” In this way, it aims to “add fun, expression and personality” to user communications.

The new emoji are starting to roll out as part of the optional preview version of Windows 11 on November 2021. To access them, you need to open Windows Update settings, check for updates, select and download them.

Google would have offered special discounts to Netflix