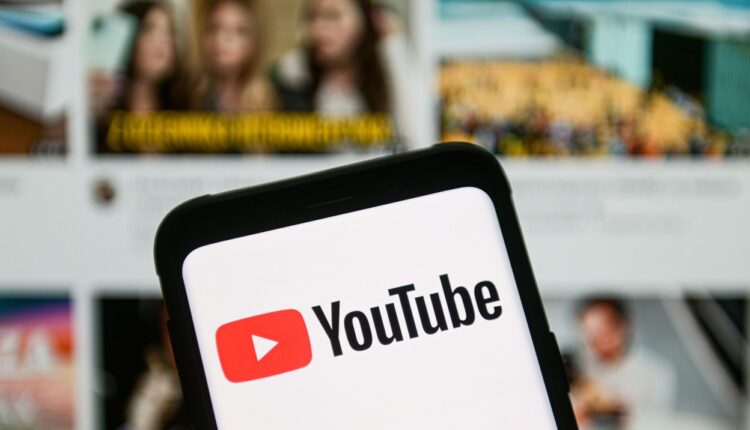 In a recent announcement, YouTube indicated that it will detect and penalize users who share abusive comments on the platform, outside the community rules

YouTube has announced that it is rolling out a feature that will notify users who have violated its community guidelines by making abusive or ‘spam’ comments on videos, who will be penalized for disregarding these warnings by blocking their ability to comment during a period of 24 hours.

The company hopes to stop the distribution of false information on the platform, an action that it has initiated after analyzing the concerns and suggestions of content creators with YouTube accounts.

With the aim of ending these problems, it has announced that it is working on improving its automated detection systems and machine learning models to identify and eliminate ‘spam’ in the comments section of videos.

During this process, YouTube has managed to remove more than 110 million ‘spam’ comments during the first six months of this year. Likewise, the company has stressed that, as the tactics of ‘spammers’ change, its ‘machine learning’ tools take a new direction to detect their fraudulent activities.

On the other hand, improvements have been made in the detection of ‘spambots’, that is, in computer applications designed to send any type of ‘spam’ automatically and massively, to keep them out of YouTube live chats.

YouTube will be in charge of analyzing, detecting and eliminating those comments that are considered ‘spam’ or abusive, to whose authors it will send notifications so that they can reconsider their behavior on this service.

In case they continue to share comments of this type, YouTube has indicated that they may receive a sanction and be temporarily unable to comment for up to 24 hours. “Our tests have shown that these warnings or waiting times reduce the likelihood that users will leave infringing comments again,” the company added in the statement.

It should be remembered that this notification will only be available for comments written in English, but he hopes to roll it out to more languages ​​in the coming months. YouTube has also recognized that it is not a perfect system and that it can detect legitimate comments and register them as negative. In that case, you have encouraged users to report that an error has occurred.

2023 will have the first metaverse hack

Gram to claim refund if Telegram does not launch its network…