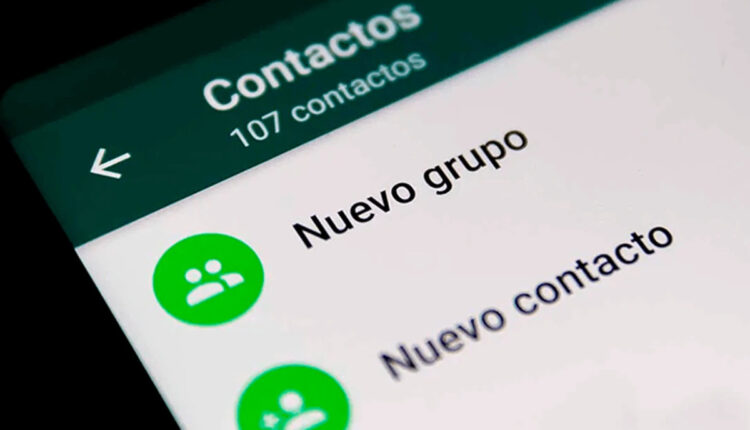 The instant messaging network added in the beta versions of Android and iOS the possibility of having up to 1,000 people in groups

WhatsApp began rolling out the ability to add more than a thousand participants in group chats, a feature that is already available to some beta testers of the iOS and Android version.

In June of this year, the company announced that it was already possible to create groups with up to 512 participants, a feature that not only reached the mobile version of the application, but also the desktop mode.

Until then, WhatsApp only allowed groups of up to 256 participants to be created, which were reflected in the group information section. In addition, with this expansion, the app offered users the opportunity to add more people from this space once the group had been created.

Now, the specialized media indicated that the instant messaging application has again extended the limit of participants in a conversation, since groups of up to 1,024 people can now be created.

A large part of the users have not yet been able to test this new feature, since it is only available to some beta testers of the Meta service, both on iOS and Android.

Van Gogh already has his own NFT collection