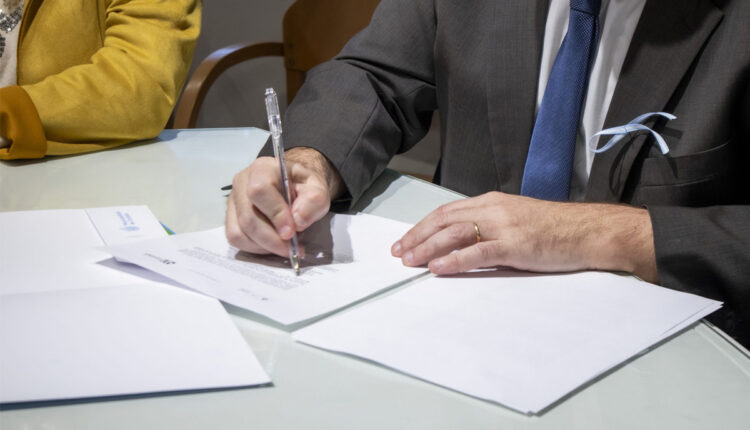 Representatives of the government of Nicolás Maduro and the Unitary Platform of Venezuela resumed this Saturday the dialogue and negotiation process at the Hotel Sufitel in Mexico City, facilitated by Norway, where the parties signed the Second Partial Agreement for the Protection of the Venezuelan People.

The head of the Venezuelan government delegation, Jorge Rodríguez, highlighted at the signing that “today we have signed a historic agreement due to the importance of its political significance, for the good living of the Venezuelan people.”

In this sense, Rodríguez thanked Norway for its “efficient and discreet facilitation in these dialogue sessions”. At the same time, he thanked the Mexican people, and Mexico City, which “has welcomed us with great solidarity and kindness.”

For its part, the delegation of the Unitarian Platform expressed that the agreement seeks to address the “humanitarian crisis” that Venezuelans are going through. They also agreed to request the establishment of a “fund administered by the United Nations, under a programmatic framework of projects and works recommended by recognized experts, which guarantees transparency in the execution of these funds.”

In addition, the opposition Platform stressed that “negotiation is not the solution, but it is a tool that allows signing agreements for the benefit of Venezuelans”.

It should be noted that the European Union, together with the United States, the United Kingdom and Canada, issued a statement in which they expressed their satisfaction with the social agreement in Venezuela.