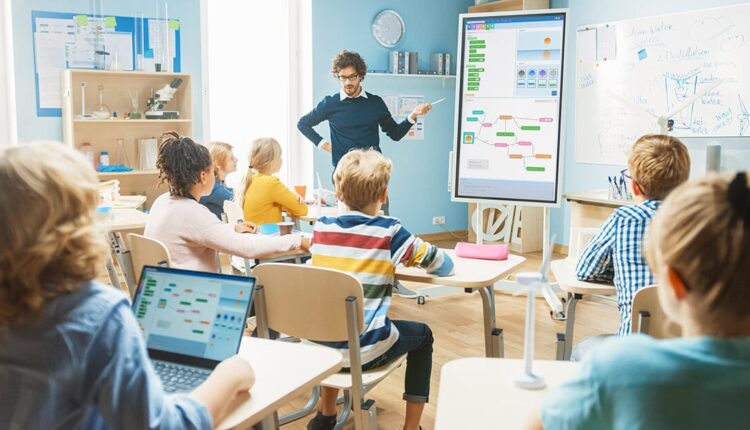 France has suspended the use of the free versions of Microsoft Office 365 and Google Workspace for Education in its schools. This was announced this week by the French Ministry of Education, arguing that these versions do not have the proper permission in the country.

The alleged non-compliance with French legal provisions, and European data regulations, of the free versions of Microsoft Office 365 and Google Workspace led to the decision to suspend their use in schools and educational institutes.

It is important to note that the banned packages offer “apps and other services that help plan and implement teaching digitally, and are very useful for both teachers and students.” However, the problem arises with the free versions. Therefore, the Ministry of Education has suspended these, but not the paid ones.

It has transpired that the suspended versions lacked the “SecNumCloud qualification, a verification by the French National Agency for Cybersecurity (ANSSI) for commercial cloud products.”

On the other hand, Philippe Latombe, a member of the French National Assembly, has drawn attention to the fact that, being free, the versions of Microsoft Office 365 and Google Workspace for Education promote “unfair competition”.

Difficulties in cybersecurity have grown in 2022