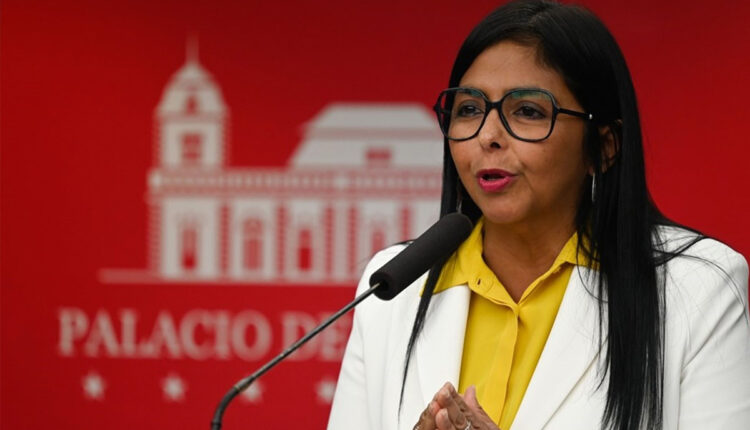 Vice President Delcy Rodríguez announced that between 8:00 pm on September 30 until 6:00 am on October 1st, banking activities will be restricted

The vice president of Venezuela, Delcy Rodríguez, reported that from September 30 at approximately 8:00 pm, and until 6:00 am on October 1st, banking activities will be restricted due to currency reconversion.

This was reported by Rodríguez, during a press conference after having held a meeting with representatives of Venezuelan banking entities.

It is estimated, according to the vice president, that from the morning of October 1st, operations will begin to activate gradually.

On the other hand, Rodríguez stressed that this action within the Venezuelan economy “is not affecting the value of the bolivar; the bolivar will continue to be worth the same”, recalling that one of its objectives is to “preserve the national currency facing the Digital Bolivar.”