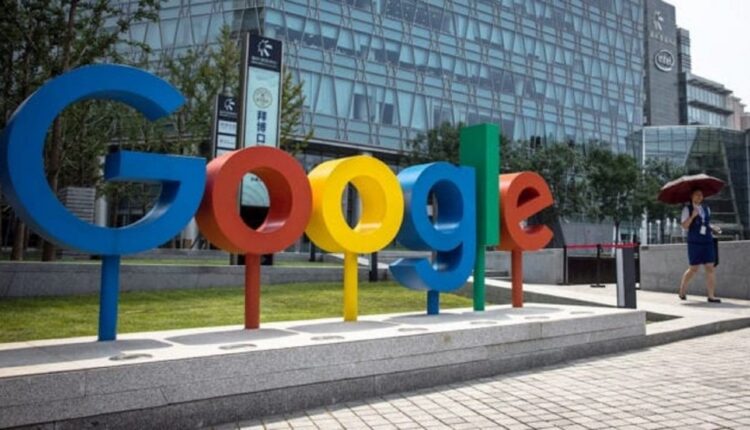 The browser, as every year, celebrates this important date through its famous Doodles where the ingenuity of its developers is very present

This September 27 marks a new anniversary of the launch of Google, the 23rd to be exact. One of the traditions seen throughout these two decades is the way the search engine manages to celebrate this special date.

Through the “Doodle”, the company has celebrated an endless number of anniversaries and special dates for the world in general, and it is not surprising that they make it too for celebrating their own birthday.

When it emerged in 1998, its founders did not expect the tremendous success they were going to have. Sergey Brin and Lawrence Page were the creators of Google. As a curiosity, it should be noted that the first was in charge of showing the Stanford University campus to the second in 1995 and that is how they met. Initially they called the search engine that they created between the two Backrub but then they decided to change it to Google, in reference to the expression of the number one followed by a hundred zeros.

To celebrate this 23rd anniversary, it is worth mentioning some of the new features that the company is incorporating in 2021. For example, it has taken a step forward in the issue of security and passwords and they can be changed with a single click from Chrome, your star browser. Last May another key point was announced: Android 12. It is the most renewed version of this operating system in recent times and it will arrive full of news.

It is also betting on giving more quality to Google Maps and including more detailed views. On the other hand, in some places you can already see augmented reality in certain streets, perfect for observing and consulting information about the establishments of the place. Google Maps will also show us the busiest areas at each moment of the day. Many innovations aimed at making users life easier.

Ohio recognizes the backup of information in blockchain