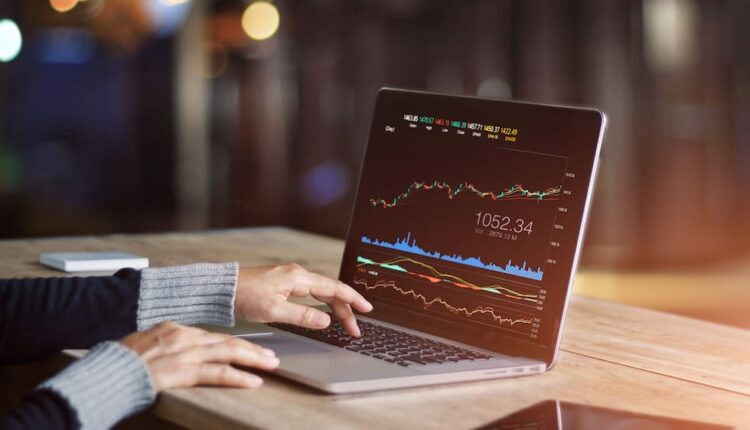 Of the 195 countries in the world, Venezuela is ranked 49th on the list of nations with the greatest bitcoin computing capacity, as stated by the economist and bank risk rater, Leonardo Buniak.

Buniak reported that in financial matters of the 900 daily bitcoins that are produced in the world only 3 % and 4 % are generated by Venezuela, that “is a figure close to 2 million dollars” daily.

The specialist pointed out that in Venezuela there is “an interesting market share” for bitcoin, also stating that the demand is evidenced in the consumption of products in still lifes, where consumers can often trade with cryptocurrencies. Added to this is the alleged low cost of electrical energy, which makes it easier, – despite continuous outages – to keep a computer mining 24 hours a day.

This economy generates bitcoins because electricity is extremely “cheap,” as Buniak asserted.

According to this, the nations with the highest demand in cryptocurrency mining on a global scale are: Canada, Iceland, Georgia, China and Russia.

Johnson accepts the proposal of the EU on Brexit

Microsoft will add functions based on Artificial…