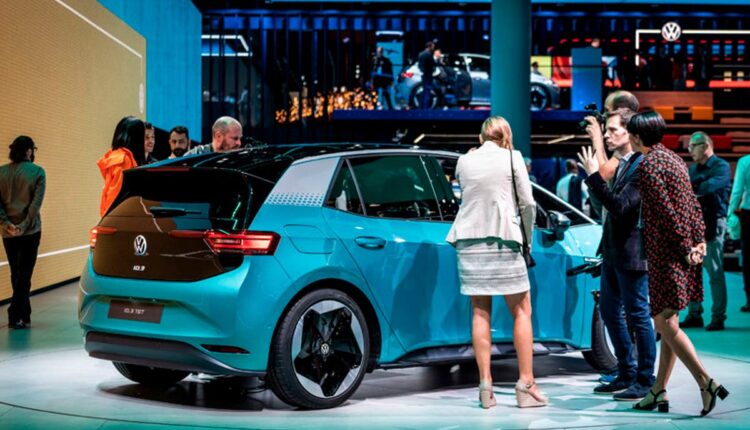 The future of Daimler’s main plant in Stuttgart is to become a production center for electric mobility for more than 400 million euros ($ 476 million), the German automaker announced today.

Daimler announced that electric motors will be developed at the Stuttgart-Untertürkheim plant, in the federal state of Baden-Württemberg, in the south-west of the country, as well as batteries and integral motorization systems.

This production plan will be carried out on a much larger scale than originally planned. It also plans to manufacture the battery cells in the future, at least to a lesser extent.

In return, the volume of production in the area of ​​combustion engines will be reduced, which will mean the loss of jobs, although the company did not give figures.

Daimler’s management and works council had been discussing the future of the Untertürkheim factory for months, which is the leader in motorization technology in the Mercedes-Benz production network and employs around 18,000 people.

Motorola expands its audio range with the new VerveBuds 110…