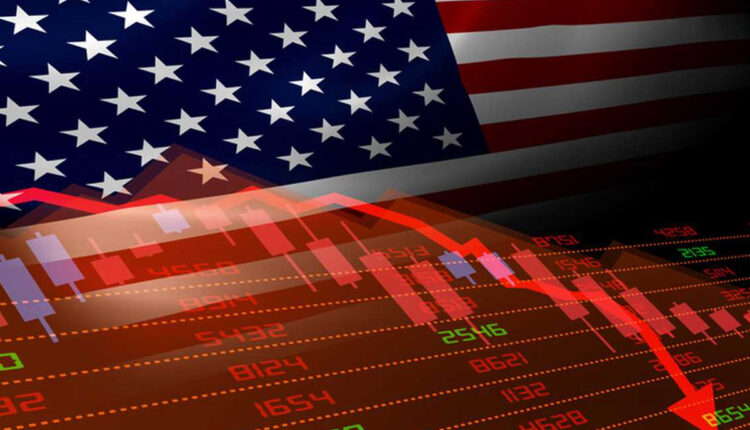 US inflation was subdued

The inflation rate stood at 8.5 %, some six tenths below the behavior shown in June

The year-on-year inflation rate in the United States stood at 8.5 % last July, six tenths below the 9.1 % observed in June and the lowest rise in prices since last April, according to the United States Bureau of Labor Statistics.

Excluding the impact of food and energy, the US core inflation rate in July was 5.9 %, in line with the figure for the previous month.

Compared to the month of June, the monthly rate of inflation remained stable, after registering a monthly increase of 1.3 % last month.

On July 27, the Federal Open Market Committee (FOMC) of the United States Federal Reserve (Fed) raised the country’s interest rates by 75 basis points, to a target range of between 2.25 % and 2.5 %, its highest level since December 2018.

Mercado Libre will bring its crypto service to Latin America

Philips Hue Play, the smart lighting for televisions this…

SushiSwap has integrated Chainlink prices into Ethereum and…