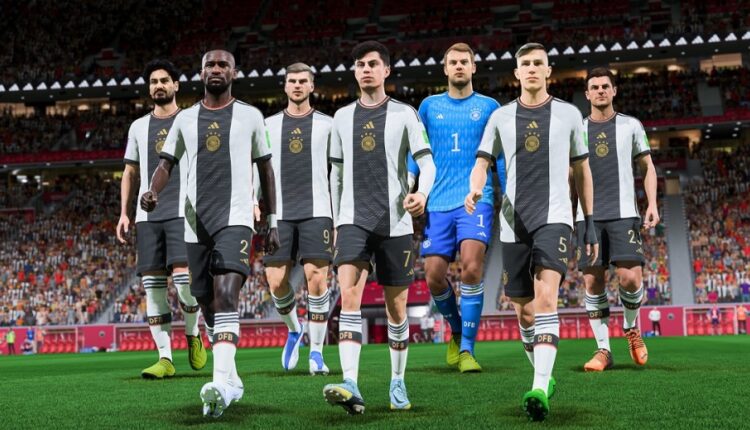 A few days before the start of the World Cup, FIFA announced that after the end of its agreement with EA it will have four new official licensees, all oriented to the metaverse, Web3 and blockchain technology

While waiting for the main soccer sporting event, the World Cup in Qatar, FIFA announced that once the agreement with Electronic Arts (EA) is completed, it will have four novelties for the fans based on the metaverse, Web3 and blockchain technology.

As has been announced, the game known as FIFA will be renamed EA Sports FC from its next edition. In this sense, the organization has recently released four new licenses full of dynamism, color, fun.

According to FIFA CEO Romy Gai, “this is an exciting set of collaborations we have entered into to embrace football’s new digitally native fan, to engage with them in spaces where we know they are already active.”

It will allow Upland blockchain and metaverse gamers to collect “official FIFA World Cup digital items, such as legendary tournament highlights, and of course purchase FIFA items for the Upland home.”

Video game fans of the world’s leading sport will be challenged to “grow a ball” and “own a limited fragment of it”, to collect them and create “everlasting” photos and videos of the World Cup. The idea is to create a kind of community of soccer fans and eternalize it, to define the term eternal fandom in a more practical way.

It is a “social prediction game based on football cards”. It is known that the followers of each team have countless stories about the performance of their favorite teams, the cups that have taken place until Qatar 2022, the winners. Taking this effervescence into account, the game will allow predictions to be made in this year’s edition, with cards or soccer cards.

One of the most fun and interactive licenses, through which the public will have the opportunity to watch 4×4 matches controlled by Artificial Intelligence. In addition, they will be able to experience fun moments, “collecting and exchanging characters.”

WhatsApp will mute groups with many participants

Wales works on its own cryptocurrency to boost…