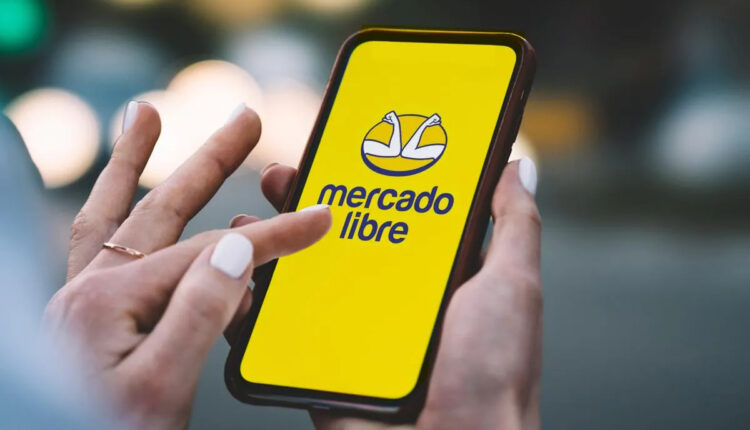 Mercado Libre will bring its crypto service to Latin America

Mercado Libre recently announced that it is working on expanding its cryptocurrency buying and selling service in Latin America.

After starting the pilot program in Brazil, the company announced that it is ready to expand it to its more than 38 million active users throughout the region.

The executive director of Mercado Pago, Osvaldo Giménez, was in charge of announcing this inclusion, indicating that “we are going to be expanding the possibility of buying, selling and having cryptocurrencies in your account in the region.”

The operation of this purchase and sale service is thanks to the fintech company Paxos, who in December of last year partnered with Mercado Pago to allow trading with these assets, directly in the application.

The launch of the cryptocurrency trading function in that country has been successful. Just two months after its launch, the service exceeded one million Brazilian users. That success has prompted plans to expand the product, which Giménez says could benefit Latin Americans looking for ways to diversify their portfolios.

US inflation was subdued