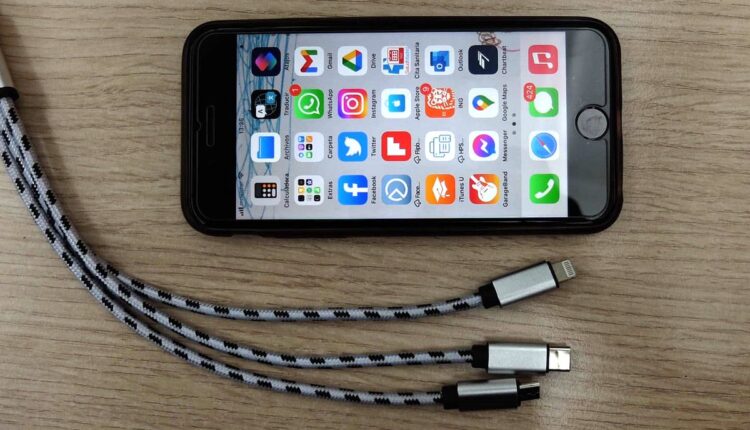 The European Parliament concluded the process that determines the use of a universal charger from 2024 for mobile phones, laptops, digital cameras and tablets, among others

Users of mobile phones and other electronic or digital devices will have a universal charger from 2024 thanks to the fact that the European Parliament has concluded the legislative process on this matter.

The skein of cables that is currently seen in homes and offices will gradually disappear as the provision is applied, at least initially, in the European bloc. Without a doubt, it will spread to the rest of the continents.

Since 2014, the discussion of a common charger for laptops, mobile phones, digital cameras and other devices has been introduced. In 2021, the European Commission faced slow progress in the negotiations, as industry players had not shown a good disposition. 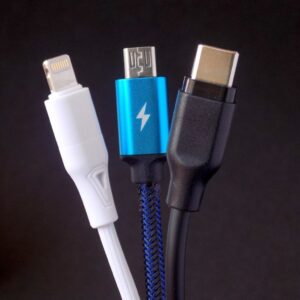 However, a recent plenary decision of the European Parliament concluded that it is definitely necessary to eliminate the different cables used in everyday devices so that a universal charger is used from 2024.

This means that from that year all electronic devices sold must incorporate a USB-C port and thus facilitate charging. And from 2026 the measure will be extended to laptops.

MEPs have not left out the issue of fast charging, so they are focused on all devices benefiting from the same charging speed. The decision, with more than 600 votes in favor in Parliament, emphasizes the need to free consumers from the impositions established by the manufacturers of electronic devices.

User loses more than $ 16 million in bitcoin after updating…