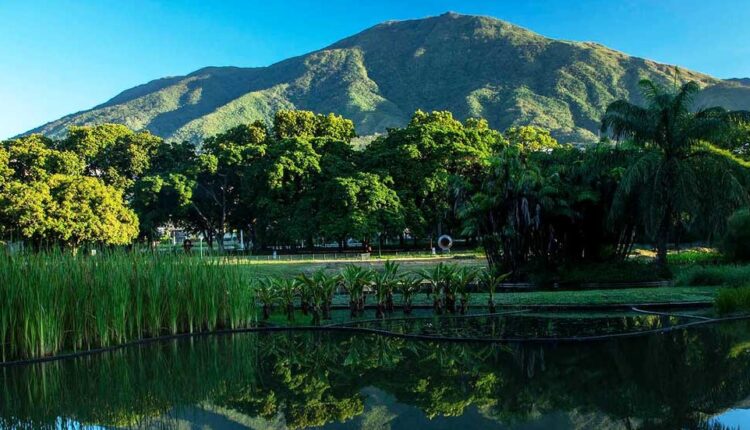 With the support of Bancamiga, photographer Henry González presents the richness of this national park in a high-quality visual essay that involved four years of work

Henry González is a mountaineer, photographer and after four publications he affirms that he is also an editor. With the support of Bancamiga, he has just published Ávila, sierra grande, in which he shows the beauty and rich biodiversity of this national park, which, according to Alfredo Boulton, is the trigger for the emotion of being from Caracas.

In 146 photographs, he seeks to rediscover this paradise for the people of Caracas in a city that can be very chaotic, but at the same time is very green, with a mountain that makes it unique. It is a high-quality photographic essay that compiles the work of four years, which takes place mainly on the south face, because that is where the lives of many people from Caracas take place.

He explained that Bancamiga’s support was fundamental. It all started with his relationship with Alberto Camardiel, whose friendship comes from the mountains. Thanks to him and Bancamiga, he began to drive this project, this dream.

“Bancamiga has a philosophy of supporting nature, the beautiful, the Venezuelan,” said this mountaineer and photographer known as a tepuyero, with whom the bank’s employees had the opportunity in 2021 to explore many of the trails that lead to Quebrada Quintero, Piedra El Indio, Paradise and Stirrup of Duarte. 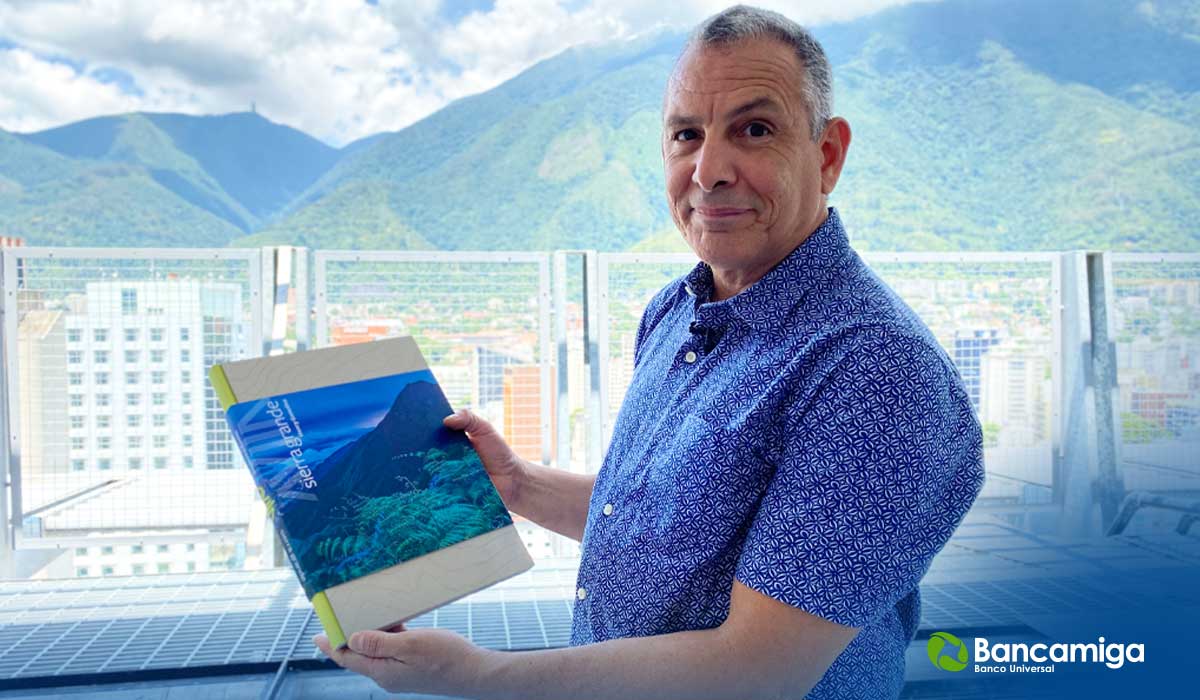 González recalled that he had traveled to Norway in 2018 to photograph the spectacle of the northern lights, but one rainy day a storm hit and he had to stay at the hotel. Between thoughts and thoughts, she proposed to make a visual essay of Ávila. He initially wanted to consolidate an archive of photographs. Later, in Caracas, on his return, he went up and began with images of Quebrada Pajaritos, one of his most frequent routes.

After that day he realized that there must be many times that he would go into Ávila to photograph it from the inside. The arrival of the pandemic allowed him to accelerate and consolidate the project. While many were at home, “Tepuyero” escaped to the mountains, despite the restrictions due to COVID-19, because he was at his best. The decrease in pollution levels made it look greener and wilder.

He photographed Cachimbo, the cloud forest of Papelón and the Quintero and Paraíso streams, loaded with water after torrential downpours. He slept on Western, Eastern and Naiguatá peaks. He stayed for days to capture her nights and sunrises. On one occasion, after camping in the Oriental and photographing its cloud top, he realized that he already had what he needed.

Bancamiga present in the dissemination of art and culture

The executive president of Bancamiga, Ariel José Martínez, stated that it is a source of pride for the bank to sponsor a work of such high quality, which shows Ávila from the perspective of a man who was first a mountaineer, then a climber and later a photographer, review a statement from the institution.

With this work, which comes after An Adventure Called Tepuy (2006), Amazonia Orinoquia, Gente de Río (2008) and Auyantepui Infinito (2019), González shows how fantastic and wonderful that mountain range is, “through my work as a photographer and with the maturity that comes from the experience of a fourth publication”.

“I have made this book in my own way, with the eyes of a photographer who is, in essence, a mountaineer, thinking that with my camera I can access places that many people have not reached”, said González.

This publication reinforces the institutional commitment of Bancamiga, whose Corporate Social Responsibility policy is based on the promotion of education, culture and sports. For this reason, for the year 2023, the organization announces the opening of an editorial fund destined to promote the creation and integral formation of Venezuelans, advances and specifies the information of the banking institution.