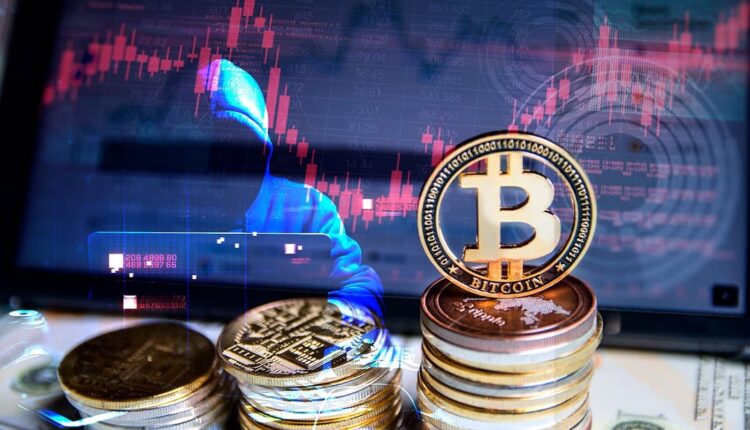 The UK Police Fraud Unit has carried out an investigation that determined a 32% increase in cryptocurrency scams, to reach the sum of USD 270 million in 2022

Cryptocurrency scams in the UK have increased this year by 32 % according to a study by the country’s Police Fraud Unit.

The estimate in thefts and other cryptographic frauds in 2022 amounts to 273 million dollars. The main reason to hook the victims is, at the moment, the recession that affects the United Kingdom. Consequently, citizens look for alternatives and are seduced by those who offer high profits.

Cryptocurrencies appear as the saving option in the face of the increase in the cost of living. However, many go unwary and are caught by scammers on fraudulent platforms that offer easy money for little investment.

UK police have already seized millions of British pounds across the country. Cybercrimes have forced security forces to incorporate cryptocurrency specialists into their staff. One of the most recent police operations, carried out last Friday, led to the arrest of more than a hundred people suspected of fraud.

On the other hand, the London Metropolitan Police has just closed the iSpoof website that had captured 200,000 victims of a scam estimated at several million dollars in Great Britain alone.

These are just a few examples of recent cases of scams, where the affected citizens are contacted via telephone calls from alleged crypto trading companies that impersonate legal entities to commit their crimes and make the victims’ savings disappear as if by magic.