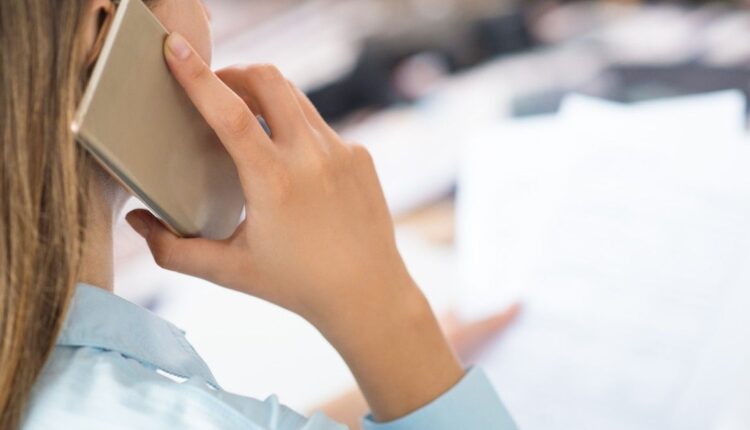 Through a partnership between the British company Bullitt Group and MediaTeck, the most feared competitor has emerged: a satellite-connected Smartphone that promises permanent connection even without WiFi

Through a strategic alliance between Bullitt Group and MediaTeck, the permanent coverage mobile phone has emerged, thanks to the satellite connection.

As announced by the British company Bullitt Group, a manufacturer of smartphones, the association with MediaTek has resulted in a device that will work even if the user does not have a terrestrial signal or WiFi connection.

Both companies have worked hard, for months, to “incorporate direct satellite communication into the next generation of Bullitt 5G mobiles.

Once the phone is connected to the satellite network, communication with the customer’s contacts is established, just like any other link system.

It was learned that the new device will be available for sale from the first quarter of 2023. “It will incorporate a free satellite SOS function, use MediaTek’s ‘3GPP NTN’ (Non-Terrestrial Network) chipset, and will introduce its own software components and services to provide the OTT messaging service”, according to the newspaper 20minutos.