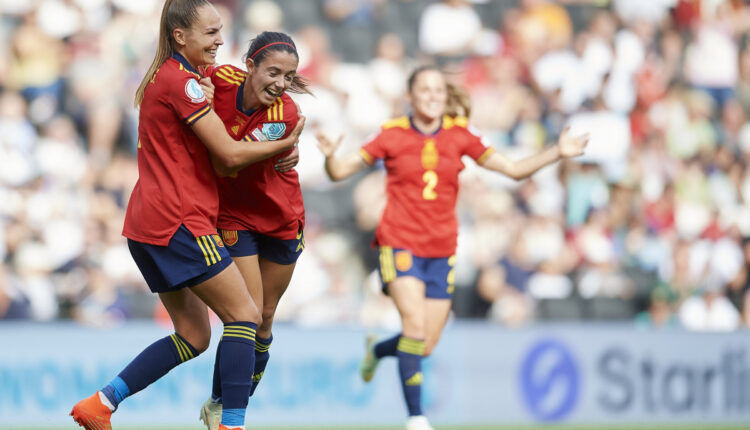 UEFA announced that in 2023 it will create a new League of Nations for women's football, which will serve as a springboard for the Olympic Games

UEFA announced this Thursday the launch, starting in the autumn of 2023, of a new League of Nations for women’s football, which will have a similar format to the one it established a few years ago in men’s football, although with the novelty that it will serve to qualify for the Olympic Games.

This new League of Nations was approved this Wednesday by the Executive Committee of the organization and comes after “an extensive work carried out by a working group of national team competitions made up of representatives of different national associations and following a recommendation by the Football Committee UEFA Women’s.”

“The renewed format is interconnected, dynamic and meritocratic, and aims to create a more competitive environment with greater sporting and commercial interest, while guaranteeing the opportunity for all national federations to qualify for the European Championship and the World Cup,” highlighted UEFA.

This new competition will be launched next year, in the period before the qualifying phase for Euro 2025 begins. Thus, starting in the fall of 2023, this new competition system will connect a League of Nations with the European Qualifiers in search of continuing to increase the growth and competitiveness of women’s football. 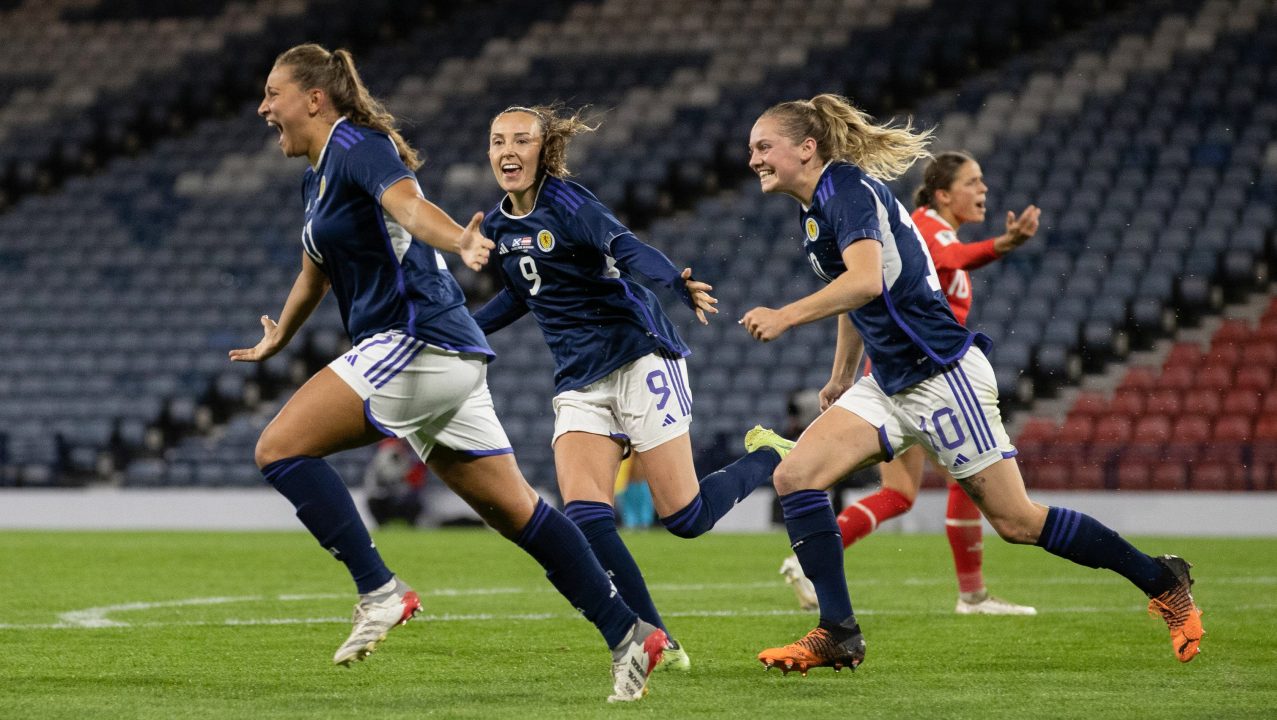 The new format will resemble that of the men’s Nation’s League, with the teams divided into three leagues, where each will play in groups of four or three on a round-robin basis. The former will play in finals that will determine the champion and, in addition, as a great novelty, every four years which three European teams qualify for the Olympic Games. Also, there will be promotions and descents.

The qualifying phase for the European Championship or the World Cup will determine the teams that draw a direct ticket for these two events and those that can qualify through the ‘play-offs’. In addition, it will determine which league they will start in the next competition cycle.

The president of UEFA, Aleksander Ceferin, expressed his satisfaction with this new League of Nations, which demonstrates his promise that they would continue “investing in women’s football”. “Following a historic European Championship for England, now is the time to further develop women’s national team football,” he said.

“We have built an open, competitive and continuous system where every game will matter, a true reflection of the European sporting model. I am convinced that this format will help all European national associations and keep the dream of qualifying for a major international tournament alive”, sentenced the Slovenian.

Spain had a rebound in tourists in September

British government will address the issue of…

Vilynx, Spanish startup among the best in the world