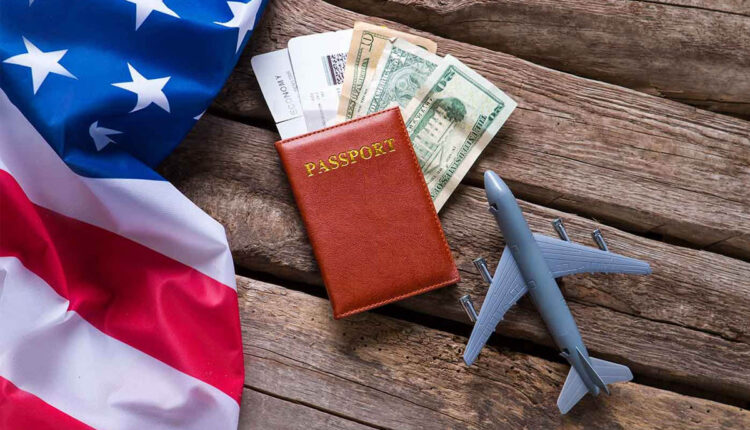 Spain had a rebound in tourists in September

The INE indicated that in September the Iberian country received some 7.8 million foreigners, more than the same period in 2021

Last September, Spain received the visit of 7.8 million international tourists, 66.3 % more than in the same month of 2021, according to data published this Tuesday by the National Institute of Statistics (INE). With this, in the first nine months of 2022 the number of tourists who visited Spain increased by 183.5 % and exceeded 55.9 million.

With this new rise in September, both the arrival of international tourists and the spending they make in Spain have already accumulated fifteen consecutive months of year-on-year increases after the break due to the coronavirus.

The data of the 55.9 million tourists who visited Spain in the first nine months contrasts with the 19.7 million who arrived in the same period of 2021, a period still affected by the pandemic and travel restrictions.

Mercado Pago will allow payments with cryptocurrencies in Mexico

OPEC will analyze coronavirus effects in the oil market

France calls on the EU to welcome measures on cryptos