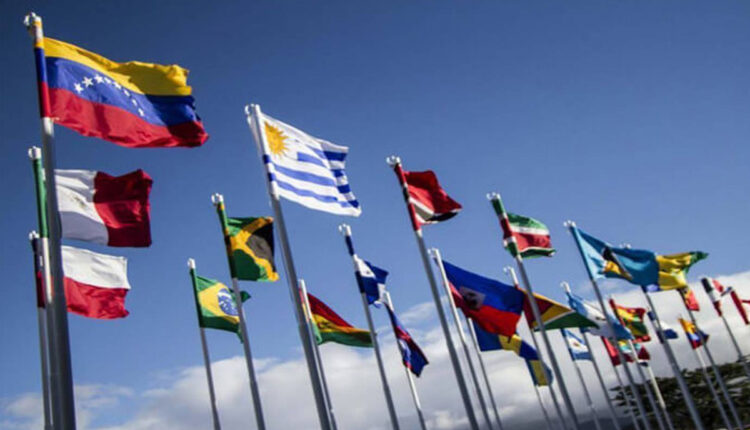 Several economic experts for the countries of Latin America have warned that the region is facing “a lost decade” in terms of economic growth that will last until 2025, since the levels of GDP per capita of 2014 will not be recovered until said year. .

This is one of the conclusions shared by BBVA’s Chief Economist for South America, Juan Ruiz, in his participation in a round table organized by the Institute of Economic Studies (IEE) in collaboration with the World Bank, in which he also The general manager of Veolia Madrid, Federico Ramos, has spoken; the chief economist of Banco Santander, Juan Cerruti, and the director of climate change and alliances of Iberdrola, Gonzalo Sáenz de Miera.

Specifically, Ruiz referred to the latest semi-annual report from the World Bank, which refers to the economic “shock” that the pandemic caused for the region, being the second major crisis it faced in the last six or seven years. years. “The region had already had four or five years of almost zero growth in 2019 and is now facing, in total, ten lost years, both in absolute and relative terms,” ​​he explained.

In addition, this lag in growth also has figures that take into account the region’s share of world GDP, which was 8.5% in 2014 and, in 2025, it will be slightly less than the estimated 7%.

In relation to this setback, other socioeconomic indicators are being affected, such as the quality of employment, education, health and poverty or inequality, which are losing an average of around 10 or 15 years of progress.

Sony’s new virtual reality headset will be released in February

Dorsey: “Hyperinflation will hit the whole…

Belgium launches web to warn about scams with…