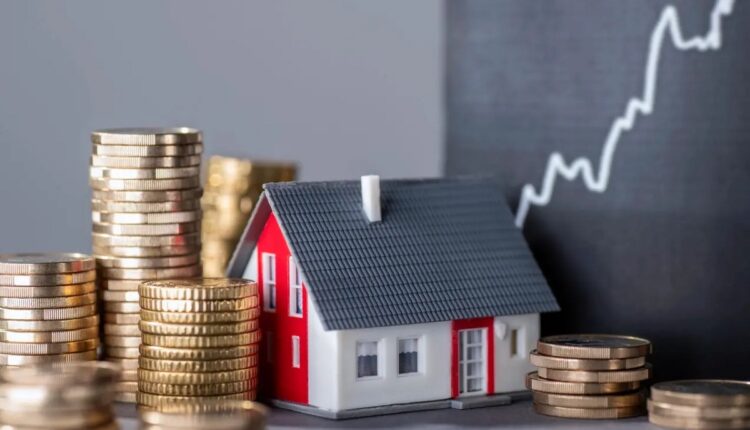 Real estate market presented a rebound thanks to rentals

The businessman Horacio Velutini highlighted a rebound in the real estate sector of 1,400 %

The businessman Horacio Velutini recently reported that the real estate market had a rebound of 1,400 % thanks to rentals, being a great contrast between the figures presented in 2018. Although, he warns that the reactivation process is not enough.

According to Velutini, there is an interesting issue with the real estate market, which has shown signs of recovery in line with the weak economic recovery.

«For me, that market hit a floor in 2019, when it reached its lowest historical point, when it fell to amounts only comparable to 1994, when the banking crisis occurred and 1983 with the ‘Black Friday’ crisis and the end of the first boom. Venezuelan oil tanker,” he said.

In Velutini’s opinion, it will be the retail and housing segments that will lead a possibly more sustained recovery of the real estate business in 2023 and subsequent years.

2023 will begin with an agenda of international events on technology

Panama will receive a loan from the World Bank

Experts analyze bitcoin’s capacity in the face of…