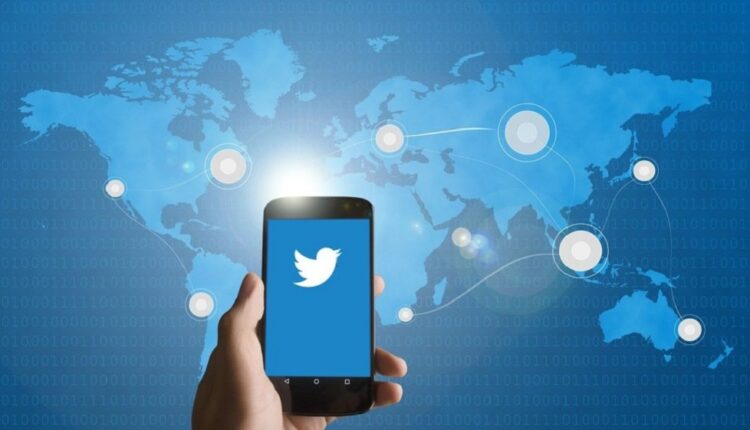 Twitter decided to extend the ban to private images and videos of individuals due to the “growing misuse” of these elements “as a tool to harass, intimidate and reveal people’s identities,” according to information published on its official blog.

The company admits that the exposure of videos and images tends to potentially violate “the privacy of a person”, in addition to “causing emotional or physical damage”, affecting women, activists, dissidents and members of minority communities.

In order to achieve the objective, the company will proceed to demonstrate and delete the image or video published without consent when either the affected person or an authorized representative notifies the platform. Anyway, the measure has some limitations because it is directed only at private persons and not at “public persons or multimedia resources that may have public interest, as in the case of disappeared persons.”

The fact of sharing private information on the Internet about a person without their consent is a practice known as ‘doxing’, which can put the physical and emotional safety of the person at risk, by identifying them before an “anonymous public, even motivating campaigns of bullying”.

‘Doxing’ was already prohibited on the Twitter platform, according to its agreements or policies “on private information” of the company, that is why it is not allowed to publish personal information such as “telephone number, email, physical addresses or identity documents. Nor is it allowed to encourage other users to do so or to blackmail the victim to prevent their publication.”