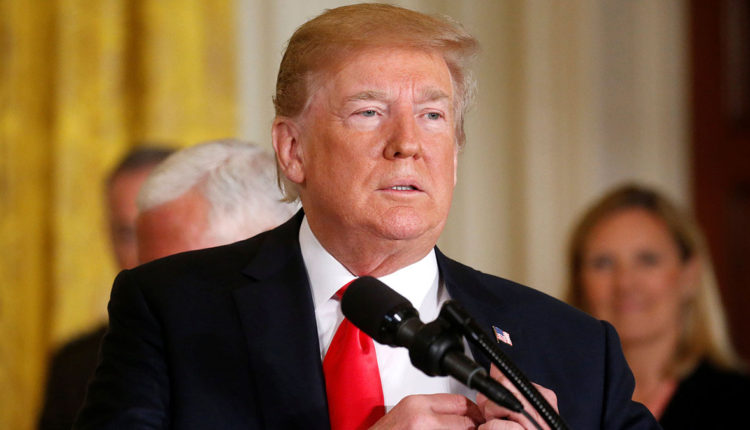 In the face of such a U.S. executive order, the Venezuelan Foreign Ministry declared that this measure is "a new aggression"

The Trump Administration thus increases its pressure on Venezuela and Nicolás Maduro. The United States and fifty countries do not recognize Maduro’s second term because they believe that the presidential elections of May 20, 2018 were unreliable.

Response of the administration of Nicolás Maduro

The Venezuelan government has denounced on Tuesday that the United States seeks to “formalize” new and more obstacles “already under way” against the country with the decision to block its properties in US territory..

The Foreign Ministry of the South American country denounced the decision of Washington through a statement, in which it has signaled a “new and serious aggression” by the Donald Trump Administration “through arbitrary actions of economic terrorism.”

Thus, they have argued that this “economic, financial and commercial blockade already under way has caused severe injuries in Venezuelan society in recent years,” while saying that the “sole objective” of it is “to hang the Venezuelan people to force an unconstitutional change of government in the country.”

“This decision of the ruling elite in the United States intends to grant legal form to the blockade of all assets and properties of the Venezuelan State, thus constituting the most grotesque and brazen looting of which there is a record in the contemporary history of international relations,” the notice added.

Coinbase will add 8 cryptocurrencies to its commercial listing