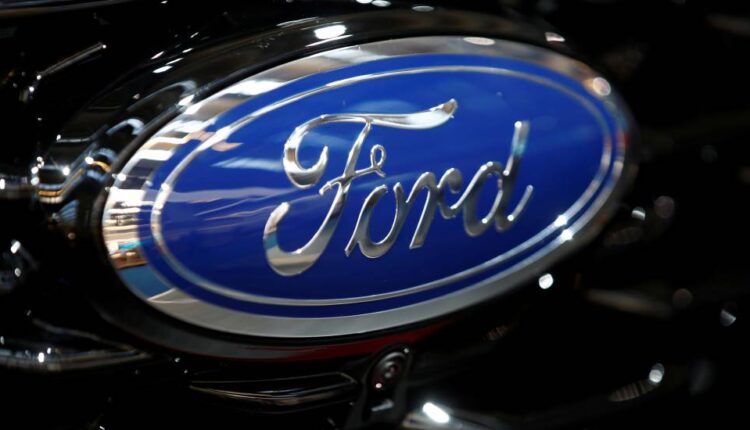 The company plans to continue its activities in South America, where they will remain in Argentina, Uruguay and other markets in the region.

As reported by the Ford automobile company in a statement, its production in Brazil will cease this 2021, and it will restructure its operations in South America, it will be made up of SUVs, electrified vehicles, trucks and commercial vehicles that will be supplied from Argentina, Uruguay and others. markets in the region.

The company said that despite the production stoppage in the South American country, its product development center will continue to work in the state of Bahia, as well as its test center in Tatuí and its regional headquarters in Sao Paulo.

Do not affect work processes in other places in Latin America

The corporation plans to produce pre-tax charges of about $ 4.1 billion, of which $ 2.5 billion will be reflected in last year’s accounts and the remaining $ 1.6 billion will be paid in cash in 2021.

For the moment, the immediate cessation of production will be in the Camacari and Taubaté regions, but in the manufacture of some parts it will be maintained for a few months to support inventories. 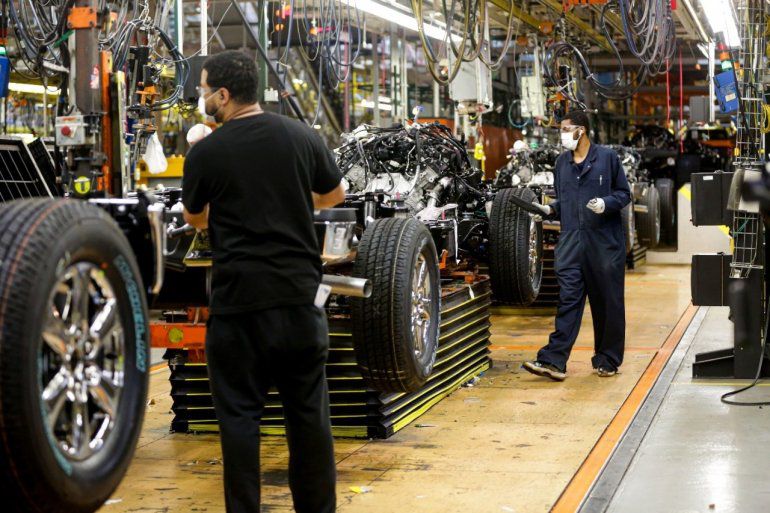 The Troller plant in Horizonte, Brazil, will continue to operate until the fourth quarter of this year. Among other things, Ford will complete the development of the EcoSport, Ka and T4 models after selling off the inventories.

This will not affect the work processes in Argentina, Uruguay and the other South American market sales companies.

They argue that they are important and necessary decisions

Ford president and CEO Jim Farley emphasized that, “with more than a century in South America and Brazil, we know that these are very difficult actions, but necessary, to create a healthy and sustainable business.”

The firm assured that it will work in strong cooperation with its unions and other stakeholders to develop an equitable and balanced method to mitigate the impacts of the production halt.

Meanwhile the president of Ford South America, Lyle Watters, highlighted the work of the South American team of the company, which reached “a significant process” in terms of the restructuring of operations, including the progressive elimination of unprofitable products and the discarding heavy trucks from the business.

This is the LG smartphone with a rolling screen

Biden will take office with a series of challenges

Biden will take office with a series of challenges

Ecuadorian candidate proposes cryptocurrencies in his…

Publication in China will accept payments by subscription in…

New generation of iPhone will be presented in September

Adidas and Nike asked Trump not to apply tariffs to China