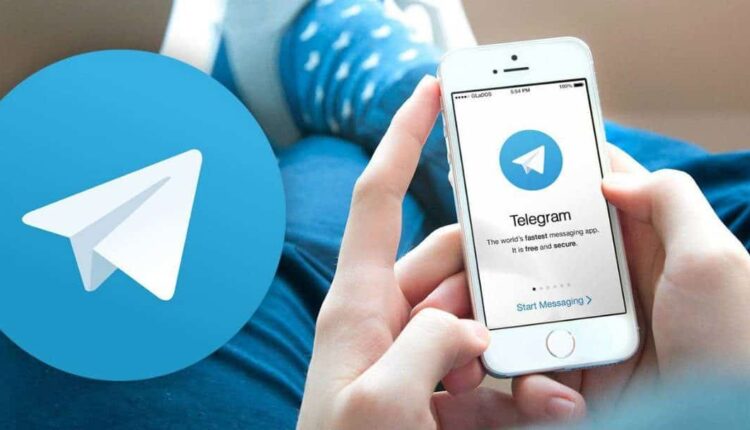 Some 25 million users have signed up for the Telegram messaging platform in the last 72 hours, its founder, Russian Pável Dúrov, said on Tuesday, in reaction to the announcement by its competitor WhatsApp that it will share more data with its parent company, Facebook.

«During the first week of January, Telegram exceeded 500 million active monthly users. After this, it continued to grow: 25 million new users came to Telegram in the last 72 hours”, said Dúrov on his network channel.

“This is a significant increase over last year,” he continued, adding that Telegram had already had sudden waves of registrations during its “seven years of experience in protecting the privacy of its users“, but, “this time it is different”.

“People no longer trade their privacy for free services. He no longer wants to be taken hostage by technology monopolies”, added the billionaire, 36.

Without mentioning its competition, it refers to WhatsApp, under fire from criticism since last Thursday after having asked its two billion subscribers to accept new conditions of use.

Those users who reject them will not be able to access their accounts as of February 8. In this way, the group seeks to make its platform profitable by allowing advertisers to contact their customers through WhatsApp, and even sell their products directly, as is already the case in India. 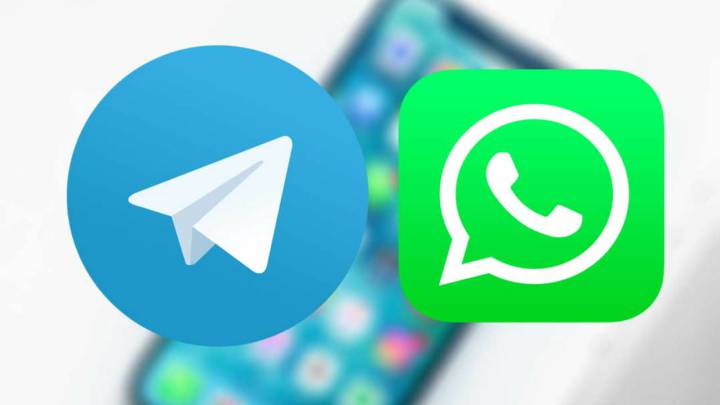 This announcement also had consequences for another messaging application, Signal, which since last week has been on the list of the most downloaded on the Apple Store and Google Play platforms in several countries.

Founded in 2013 by the brothers Pável and Nikolái Dúrov, creators before the popular Russian social network VKontakte, Telegram affirms that security is its priority and generally refuses to collaborate with the authorities, which has led to blockade attempts in some countries, on all in Russia.

With information from AFP and other agencies

Economic digitization would not be viable in Venezuela

Ecuadorian candidate proposes cryptocurrencies in his…

Kodak launched its own cryptocurrency

Korean group would have created a hack bot