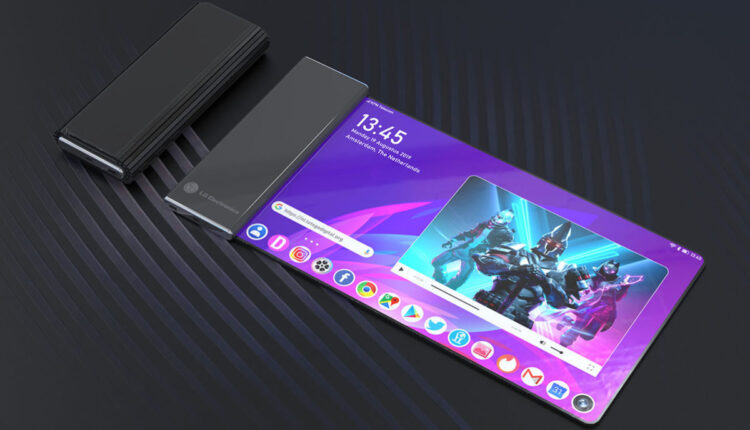 This is the LG smartphone with a rolling screen

The device goes from a smartphone size to a tablet, and vice versa, without the content being viewed being altered

The CES 2021 fair has been the setting that LG has chosen to present its novelties in consumer electronics for the home but also the showcase where it has shared the first images of its Rollable smartphone.

LG has officially shown Rollable, with a demo of its resizable screen simulating the follow-up of its event at CES through this mobile device. Held in the hand, it goes from a smartphone size to a tablet size, and vice versa, without altering the content being viewed.

The operation of this roll-up smartphone is focused on horizontal use, so that the OLED screen will extend along the sides of the phone. This solution allows the hinge pressure to dissipate over a larger area.

It is the second smartphone within LG’s Explorer Project, and the first details of its development were known in early July last year.

At the end of the CES 2021 conference, LG noted that there is “more to explore,” at which point it unveiled the name of the device, while picking up the roll-up screen.

Mercado Libre founder qualifies bitcoin as the best store of…

What determines the price of Bitcoin in the market?