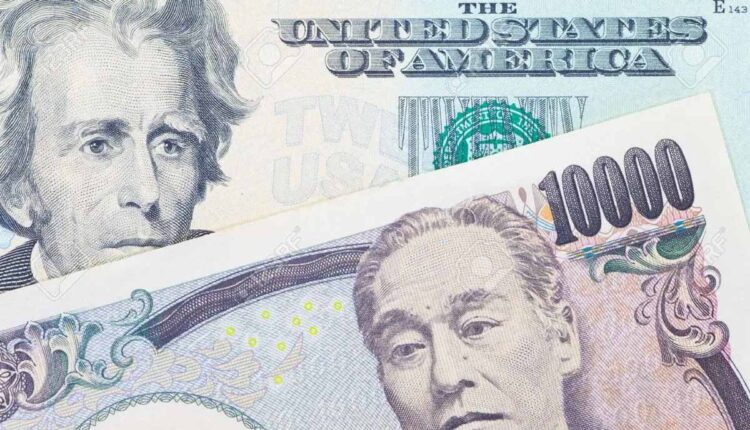 The yen continues to slide

The exchange rate of the yen against the dollar fell this Friday to its lowest level in the last 32 years due to the prospect that the United States Federal Reserve (Fed) will continue to increase interest rates, which fuels speculation on the intervention of the Bank of Japan (BOJ) to contain the collapse of the Japanese currency.

This Friday, the dollar was exchanged for 151.34 yen, the worst crossing of the Japanese currency since the mid-1990s. So far this year, the price of the yen has sunk 30% against the dollar.

At a news conference, Japan’s Finance Minister Shunichi Suzuki said “there is absolutely no change in thinking that an adequate response against excessive moves will be adopted.”

For his part, in a speech by the BOJ governor, Haruhiko Kuroda, before the National Convention of Savings and Credit Cooperatives, the Japanese central banker defended the monetary easing implemented by the issuing institute of Japan “in order to be able to firmly support the economy and achieve the objective of price stability in a sustainable and stable manner together with salary increases”, according to the NHK chain.