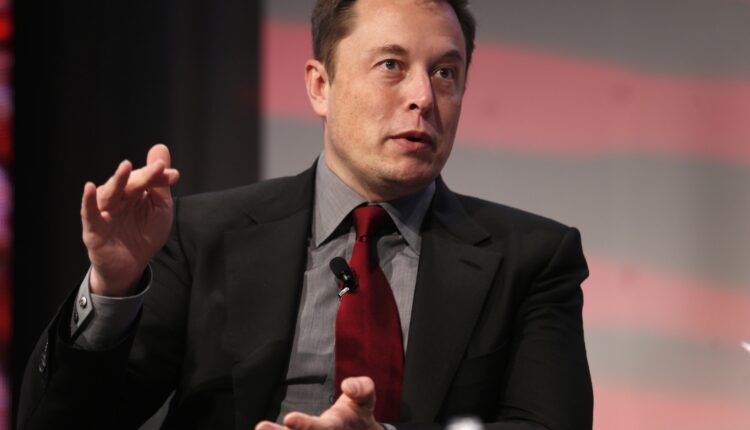 Tesla and SpaceX CEO Elon Musk has told Twitter investors that he plans to cut nearly 75 % of the social network’s staff if he ultimately takes control of it, multiple media outlets reported.

Specifically, the tycoon expects to lay off around 5,500 employees, leaving a workforce of just over 2,000 workers currently employed by the social network. Twitter was already hoping to fire part of its team due to economic factors, although at no time had it planned to reduce staff by three quarters, according to the aforementioned media.

However, the cuts would not only affect workers, but also the company’s infrastructure and the data centers that allow the social network to function.

Therefore, the decision could affect the millions of users of the social network, since they could be at risk of possible hacks and be more exposed to offensive material, according to experts consulted by the Bloomberg agency.

The cuts would not only affect the personnel, but also the company’s infrastructure, and specifically the data centers that allow the operation of this network that is consulted by more than 200 million users a day.

Musk has a date until October 28 to close the acquisition of Twitter if he wants to avoid going to trial with the company, after which the businessman and engineer expressed his intention to adhere to the original agreement to buy Twitter for $54.20 per action, which would imply a total of 44,000 million dollars.

The yen continues to slide