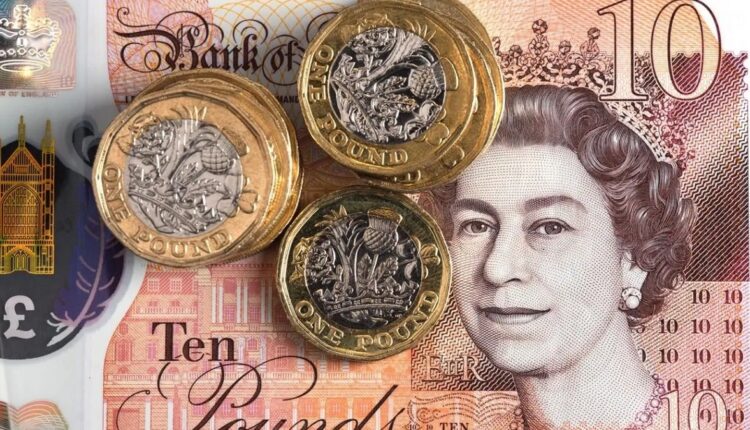 Elizabeth II is dead, and the United Kingdom will need to adapt bills, coins, passports and other current use objects for showing the face of the King Charles III

In the face of Elizabeth II death, her older son is in charge of the throne under the title of Charles III. In consequence, and in order to the new motto to be God save the King, the country should make some changes in common use objects like bills, coins, mail boxes, uniforms of the Royal Guard and even on the national hymn.

Elizabeth II was the Queen for 70 years, during which her face was the characteristic icon n bills. They will change to show the face of the King and then older and new bills will circulate for a certain period, until the previous ones are totally collected.

In the case of mailboxes, the letter ER –for Elizabeth Regina– should pass to HM, for His Majesty, to honor Charles III. The uniforms of police department, which keep the inscription of Her Majesty, will also change to His Majesty.

The changes that would overcome with the death of the Queen Elizabeth II were previewed some time ago. In the UK Royal Mint are already the new bills with the face of successor, King Charles III. Once the mourning is finished, the Royal House will inform when the changes concerning the national hymn and other fiscal items will come into force.

With information from international media and social networks

IMF and World Bank call for freezing debts to small…