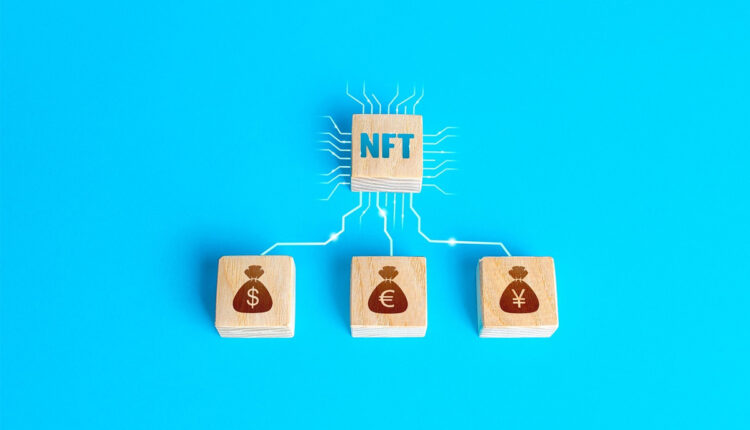 With this, the Japanese government became one of the first to implement prizes using nft

Japan recently became one of the first countries to implement the use of non-fungible tokens (NFT) to reward the work of the authorities of that country.

Mainly, authorities who have used technology to solve local problems will be rewarded.

The first wave of awards were handed out by the cabinet secretary, at an event called “Summer Digi Denkoshien 2022″, where Japanese Prime Minister Fumio Kishida was also present.

Seven mayors received recognition for the ideas of their cities focused on the digital economy.

NFTs were issued on the Ethereum blockchain using the Proof of Attendance Protocol (POAP). The issued tokens are non-transferable and have been developed in such a way that they are suitable for the commemoration. Being non-transferable, these NFTs cannot be traded on the secondary market.

Volkswagen will maintain its factory in China