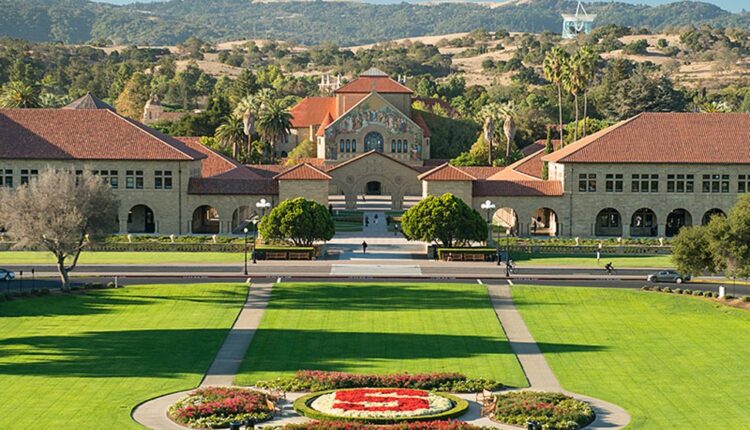 The company IOG, behind Cardano, opened a blockchain center at Stanford University to promote research in this technology

The company IOG, which manages Cardano, has financed the creation of an academic research center for blockchain technology at the Stanford University, with an estimated investment of USD 4.5 million.

With the inauguration of the Blockchain Research Center at Stanford University, Input Output Global (IOG) strengthens the efforts of Cardano developers to expand the study of digital currencies in the world.

It is worth highlighting the joint work with other academic centers in this regard, such as the universities of Wyoming, Edinburgh, Athens, as well as the Tokyo Institute of Technology.

Charles Hoskinson, CEO of IOG and main spokesperson for Cardano, said: “We have engaged in vigorous research since the inception of the business and our work forms the foundation on which Cardano has been built.”

Through its Twitter account, IOG announced the joint work with the renowned Stanford University, highlighting it as an advance in academic research as well as the application and use of blockchain technology in society.

Input Output Global is proud to announce its partnership with the prestigious @Stanford University to fund new research in #blockchain technologies.