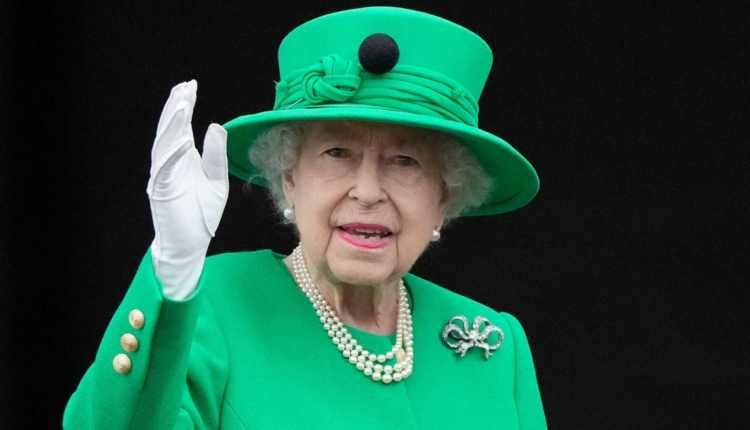 Queen Elizabeth II was on the throne for more than seven decades, an unprecedented reign for the world of monarchy

Queen Elizabeth II of England has died at the age of 96, ending an unprecedented reign of more than 70 years and marking the ascent to the throne of her eldest son, Prince Charles, aged 73, reports the Palace of Buckingham.

The state of health of the monarch had worsened in recent months, marked by her mobility problems and her repeated absences in especially symbolic acts. This same week, she received the new prime minister, Liz Truss, at the Balmoral residence (Scotland), instead of at Buckingham Palace as was the tradition.

Already on Wednesday she canceled her agenda and this Thursday the Royal House confirmed that her health condition had worsened. Her close relatives, including her heir, have traveled to Balmoral to accompany the queen in her last moments.

The queen came to the throne in February 1952, after the death of her father, George VI, who had assumed the crown by the abdication of his brother. In all this time, she had never shown signs of following in the footsteps of other European monarchs and abdicating in favor of her son.

Elizabeth II was married for 73 years to Prince Philip Duke of Edinburgh, who died in April 2021. The couple had four children, eight grandchildren and twelve great-grandchildren.

ILO will evaluate collapse of production in Venezuela