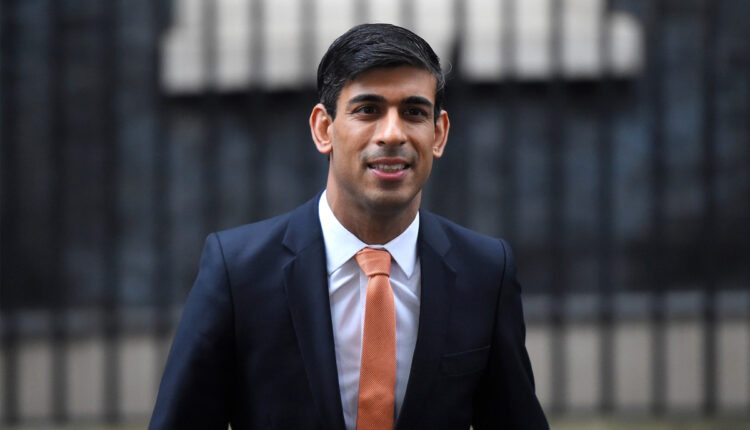 Rishi Sunak was appointed as the new Prime Minister, following the withdrawal of Boris Johnson in the race for office

Former British Finance Minister Rishi Sunak finally became Liz Truss’s successor as Tory leader on Monday after an intense week of what has been described by many as political “chaos” within the Conservative Party.

The deputy for the district of Richmond, in the county of Yorkshire, managed to quickly garner the endorsement of more than a hundred after the withdrawal of Johnson, who resigned from the race to lead the formation again.

Sunak, who has a favorable profile for the “establishment”, the markets and the “tory” majority, was already one of the main favorites in July to take office as head of Downing Street during the primaries held after the departure of Johnson and who, however, gave Truss the victory.

The British politician, of African parents of Indian descent, worked in the past as an analyst for Goldman Sachs, among other investment funds, and assured on several occasions that his objective is to put an end to the economic crisis in which the country, especially after the government’s announcement of the so-called mini budget.

Since 2015 he has held the seat for the Richmond district, although he worked for the government of former Prime Minister Theresa May until later becoming head of the United Kingdom Treasury during Johnson’s term, who later promoted him to finance minister.