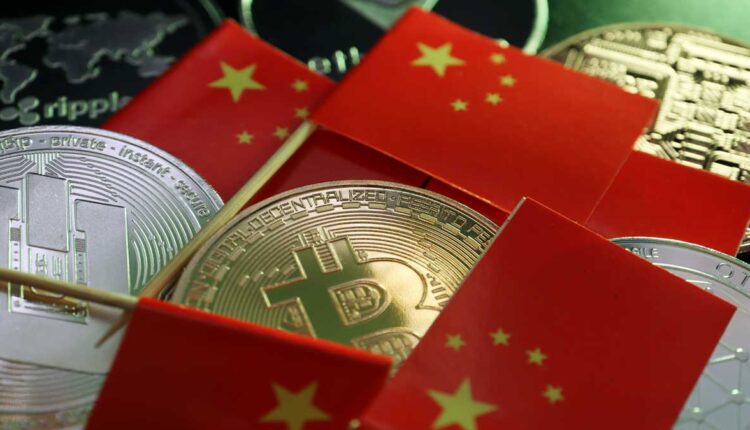 The authorities of Hong Kong, China, presented the prototype of what will be its digital currency issued by the central bank (CBDC).

This project is called “Project Aurum”, which includes a two-tier platform with a wholesale interbank and a retail electronic wallet system, according to part of the team in charge of development.

Aurum participants want to launch two different types of digital tokens. The first type will be a brokered digital currency, while the second will be a CBDC-backed stablecoin that will circulate in the interbank system.

The document states that “the goal is to bring to life two very different types of tokens: intermediated CBDC and CBDC-backed stablecoins in the interbank system. The latter is unique in the CBDC study to date. Privacy, security and flexibility are fundamental to the system.”

Six airlines authorized to reactivate flights between Colombia and Venezuela

Microsoft buys one of the most dangerous domains on the…

China will adopt a blockchain system to digitize paper…