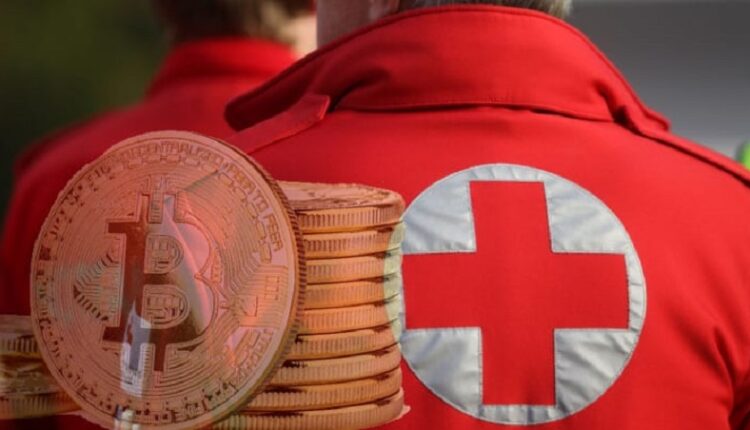 The International Committee of the Red Cross, ICRC, is working on a project based on blockchain technology to deliver tokenized aid to populations in conflict zones.

According to information provided by The Block, the Red Cross project is aimed at developing a “stable utility token” that is linked to the price of an asset, similar to what is currently known as a stablecoin, to make easier and more immediate delivery of charitable aid.

The project is carried out in partnership between the ICRC and Partisia. So far, the proceeds amount to 55 million dollars thanks to the sale of its native tokens, as reported by Kurt Nielsen, CEO of blockchain.

With this tokenized aid project, the charity founded in Switzerland in 1863 would reach those most in need almost immediately. Currently, aid is given in cash and vouchers. Thanks to the new initiative, a solution will be created that “reaches the affected people through tokens, where the necessary Internet and smartphone infrastructure exists.”

Blockchain technology will facilitate the delivery of aid and, on the other hand, the Red Cross will achieve better and greater control “over the input and output flow”, with security, data protection, public and private smart contracts, among other features.

2023 will have more technological attacks

WhatsApp allows users to create their own stickers

The United Kingdom to enter the Trans-Pacific trade…