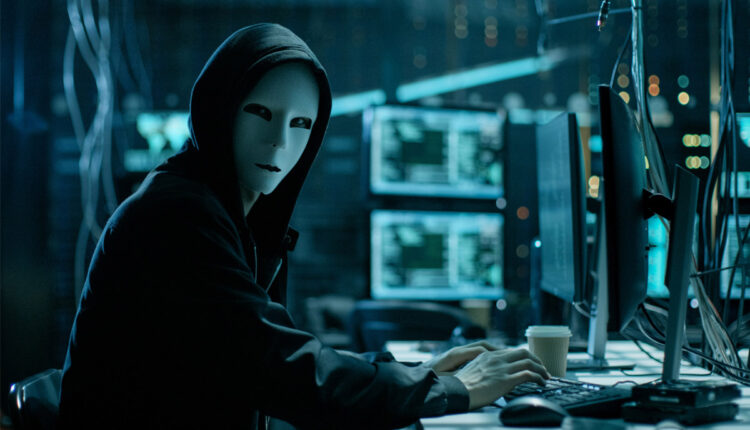 2023 will have more technological attacks

Kaspersky analysts revealed that by 2023 there will be many hacking attempts against satellites, among other things

The Advanced Persistent Threat (APT) landscape for 2023 reveals that there will be attacks on satellite technologies, drones will be used for proximity hacking and destructive attacks will increase.

Kaspersky’s analysts presented their vision for the future of advanced persistent threats, which will be influenced by the change in cybersecurity resulting from this year’s political turmoil, which will have a direct effect on the development of future sophisticated attacks.

The forecast for 2023 is based on the experience and activities of Kaspersky’s Global Research and Analysis Team (GreAT), who note that a cyber pandemic occurs “every six to seven years”, with the next one appearing to be as early as 2023.

The last such incident involved WannaCry ransomware in May 2017, which exploited the EternalBlue vulnerability to automatically spread to vulnerable drives.

Kaspersky analysts believe that the probability of the next WannaCry happening in 2023 is high, as current global tensions greatly increase the possibility of a ‘hack-and-leak’ style. from the ShadowBrokers group, specialized in leaking exploits.

The main changes will also be reflected in the new target types and attack scenarios. Experts believe that next year we may see attackers and specialists adept at mixing physical and cyber intrusions, using drones for proximity hacking.

Venezuela intends to take the petro to OPEC