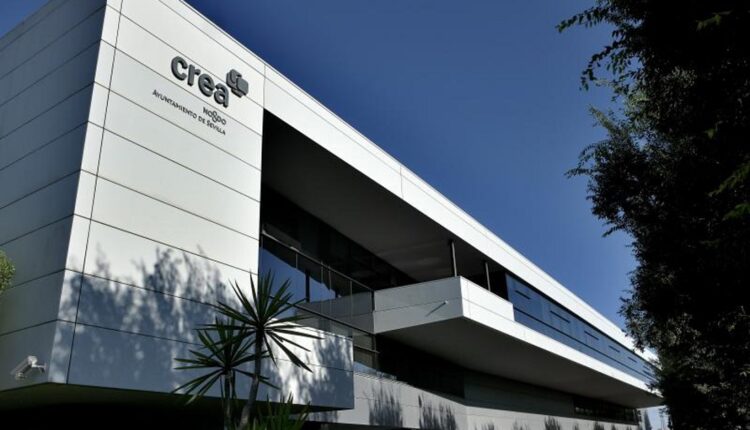 The city of Seville will be the place where Spain will locate its Space Agency. On the other hand, the Artificial Intelligence Agency will be in A Coruña

The Spanish Space Agency will be located in Seville, according to information published in the local media. Likewise, it was announced that the country’s Artificial Intelligence Agency will stand out in A Coruña.

With this measure, the Spanish government seeks to expand its decentralization plan for public bodies, despite criticism from regional authorities.

The Minister for Territorial Policy and Government spokesperson, Isabel Rodríguez, was in charge of publicizing the selection of the city of Seville as the headquarters of the future Spanish Space Agency.

According to Rodríguez, what they are looking for is greater social and territorial cohesion, according to what he told the dpa agency. He noted that Seville meets the ideal conditions to be the headquarters of the Spanish Space Agency, since “it has special international and national connections”, also highlighting its “research environment and the aerospace area”.

About the Artificial Intelligence Agency, it will be located in A Coruña, and its responsibilities include: “supervising the development of a respectful ecosystem and guaranteeing the use of this technology and will serve to strengthen the research, business and social ecosystem related to this ambit”.

Inflation in Colombia rises in November to 12.5 % ​​year-on-year

Venezuela and CDB study development strategies for the…

Huawei to launch its first 5G phone in June

Bitcoin will be boosted by the power of women