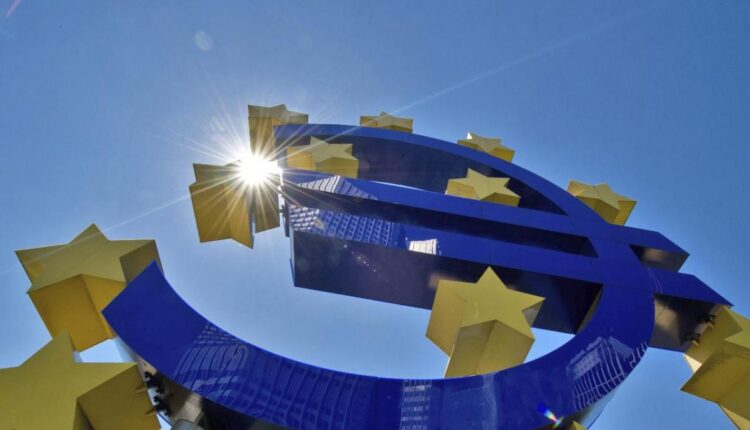 The eurozone registered a trade deficit of 34,400 million in September

The eurozone closed the month of September with a negative balance, showing a deficit of 34,400 million euros according to the community statistics office

The negative balance of the trade balance of the eurozone stood at 34.4 billion euros last September, compared to the surplus of 6.7 billion euros in the same month of 2021, according to data on international trade in goods published by this Tuesday Eurostat, the community statistics office.

With respect to the activity registered in the first nine months of the year, the euro area recorded a trade deficit of 266.6 billion euros, compared to the surplus of 129.2 billion in the same period last year. Exports up to September grew 19.2 %, up to 2,120 billion euros, while imports advanced 44.7 %, up to 2,386 billion. Commercial activity between euro partners between January and September was 27.1 % higher, standing at 2.021 trillion.

On its side, the trade balance of the European Union (EU) showed a negative balance of 45,800 million, multiplying by 152 the trade deficit of September 2021.

Between January and September, the Twenty-seven observed exports of 1.889 billion euros, 18.8 % more, while exports were 2.247 billion, 49.7 % more. The commercial activity between the Member States until September reached 3,131 trillion, 25 % more.

Spain will contribute 15 million euros to the pandemic fund…