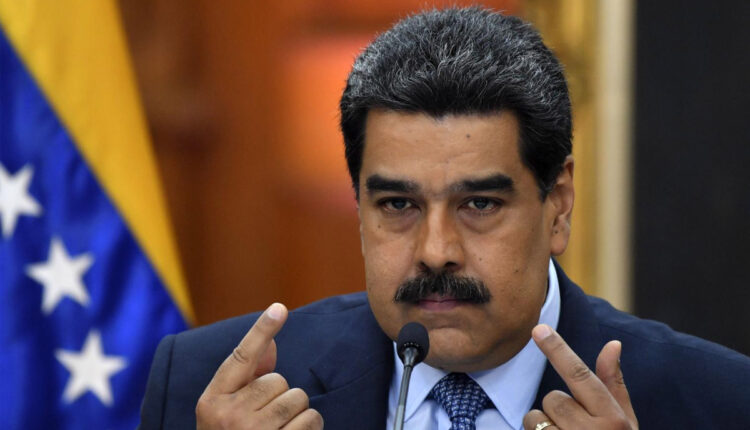 The president of Venezuela suspended classes in all the states of the country, also highlighted the unprecedented nature of this climatic phenomenon

President Nicolás Maduro announced on Tuesday the suspension of classes at all levels both Wednesday and Thursday, due to the passage of the tropical cyclone that will hit Venezuela soon.

Initially, the national president had announced the measure for 10 states, however, he later reconsidered and extended the measure to the 23 institutions of the country.

Maduro stressed that this will be the first time that Venezuela has experienced a weather phenomenon of this type.

“A phenomenon like this was not known about Venezuela. A cyclone that came to hit the coasts directly from Venezuela, our generation does not know. All the studies, all the projections, say that this is a new phenomenon as a result of the warming of the seas, of global warming, of climate change”, he stated on a national network.

According to estimates, the cyclone is expected to “hit hard” Sucre state, the Paraguaná Peninsula and part of Zulia state.