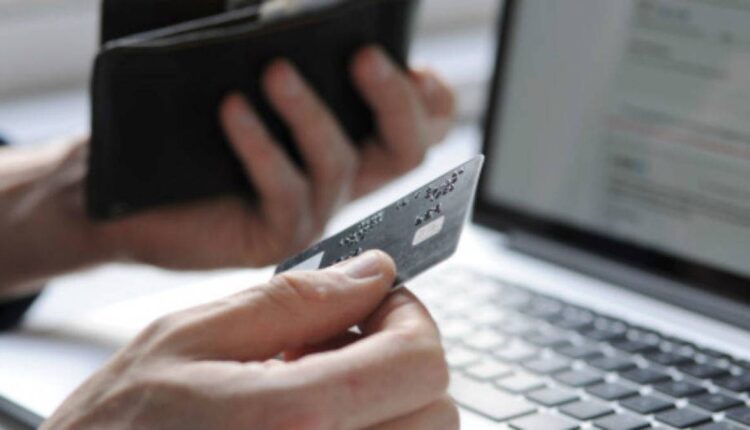 One of the most significant data of the study of the consulting company is that in the capitals of three states, 90 % of the purchases of inputs were done in foreign currency

According to the consulting firm Ecoanalítica, as payments with cash dollars grow in Venezuela, the use of the payment channels provided by the banking infrastructure also falls.

When evaluating the number of operations of each of the banking payment channels, it is observed that the points of sale continue to be the most used in the country with a total of 3,172 million transactions in 2020. However, this volume fell 23 % compared to the previous year.

According to a report from the aforementioned organization, 67 % of payments for goods and services in March were with cash currencies, which reveals a growth compared to the measurement of February 2020 when it closed at 64 %.

One of the most significant data of the study is that in the capitals of three states, 90 % of the purchases of inputs were carried out in foreign currency.

According to estimates, more than $ 2.1 billion in cash circulates in the country. This figure is higher than the monetary liquidity which, according to CBV figures, ended in the week of March 19 at 945.2 trillion bolivars, that is 523.9 million dollars.

India studies launching its own cryptocurrency