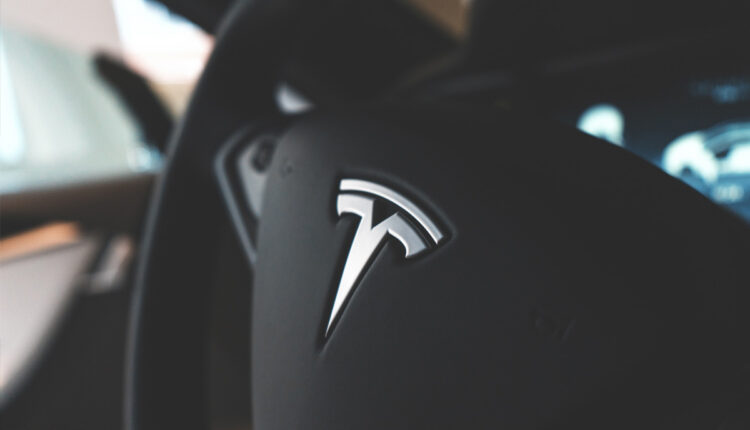 Elon Musk, CEO of the company, announced that the company will no longer allow its customers to buy vehicles with cryptocurrencies

The price of bitcoin, the reference cryptocurrency, came to plummet this Wednesday around 15 % from the intraday highs, after Elon Musk announced that Tesla stopped accepting bitcoins as a means of payment.

“Tesla suspended purchases of vehicles with bitcoin. We are concerned about the increasing use of fossil fuels for the process of mining cryptocurrencies and transactions of bitcoins, especially coal, which has the worst emissions of any fuel”, said the billionaire in his Twitter account.

However, Musk assured in his message that “Tesla will not sell any bitcoin“, underlining that the company intends to continue using the cryptocurrency in its transactions as soon as the mining activity of bitcoins has completed its transition to a more energy sustainable model.

Likewise, the businessman announced that the company is paying attention to other cryptocurrencies that currently consume much less energy than bitcoin.

“Cryptocurrencies are a good idea on many levels and we believe they have a promising future, but it cannot be at a higher cost to the environment,” he added.

Musk’s announcement comes just three months after the company revealed that it had invested $ 1.5 billion in bitcoin to enjoy “more flexibility” and “diversify and maximize” the return on cash is not necessary to maintain adequate operating liquidity.

Addiction to technologies can be prevented