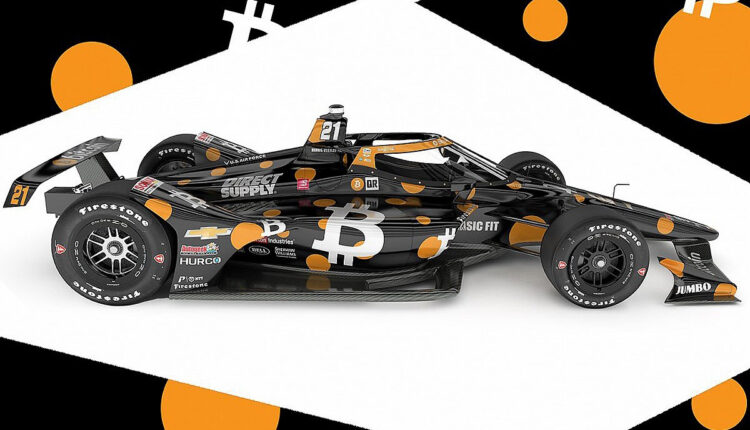 A car completely designed under the theme of bitcoin will participate in the famous Indy 500 race, also known as the Indianapolis 500 in its 105th edition.

On May 30, the pilot Ed Carpenter will compete in this event, with the full support and financing of the cryptocurrency thanks to the fundraising campaign led by Jack Mallers, developer of the Zap wallet.

According to the official statement, 30 % of the proceeds from the campaign will be used for equipment and everything necessary for the driver and his team.

Also, once they have the amount stipulated to cover the financing of the vehicle, 30 % of that amount will be taken to donate to charitable foundations in Indianapolis, as well as the Riley Children’s Hospital in that city.

Bitcoin is not the world’s most used cryptocurrency

Tether to launch stablecoin backed by gold and oil

SEGA joins the world of NFTs