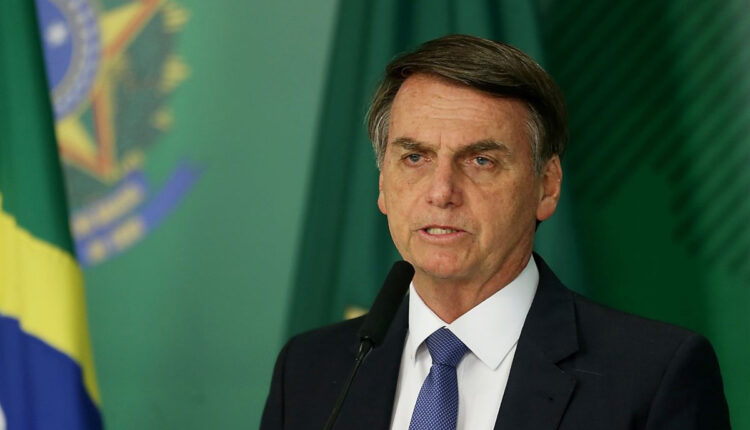 24% of Brazilians approve of the Government of the President of Brazil, Jair Bolsonaro, a percentage that constitutes the lowest approval index obtained by the president since he assumed the Presidency, according to a Datafolha survey.

The approval of Bolsonaro’s Executive fell six points since the last poll, carried out in March, when 30 % of the participants considered his management “good or excellent”.

Meanwhile, the work carried out with more than 2,000 face-to-face interviews between Tuesday and Wednesday shows that 44 % consider the Brazilian government to be “bad” while 45 % rate it as “terrible.”

The current government, which started in January 2019, is “regular” for 30 % of those surveyed, a percentage also higher than in March, when it stood at 24 %.

The survey was carried out within the framework of the investigation of the Senate to elucidate the responsibility of the Government in the uncontrolled expansion of the Covid-19 pandemic, which has left in Brazil more than 15.4 million cases and more than 428,000 deceased. Specifically, the purpose of the investigation is Bolsonaro’s denial of science and his administrative ineptitude.

Africa is the new center for artificial intelligence…

The update of ethereum is getting closer