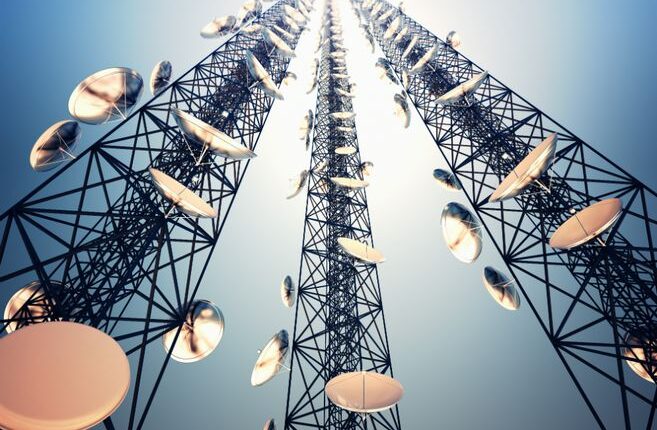 Telefónica shares soared 10% after the sale of the Telxius towers

The agreement between the companies establishes approximately 30,722 telecommunications tower sites

This Wednesday, January 13, the shares of the Telefónica company shot up 10% after announcing that Telxius Telecom signed an agreement with American Tower Corporation (ATC) for the sale of its telecommunications tower division in Europe and Latin America for the amount of 7,700 million euros.

The telecommunications operator’s securities were trading at around 10:00 in the morning at 3.907 euros, which is 8.56% more than the 3.599 euros with which the trading day ended on Tuesday.

For this reason, Telefónica led the increase in the Ibex 35 this Wednesday and registered its highest values ​​since the previous time in July 2020, when it was barely trading at four euros. 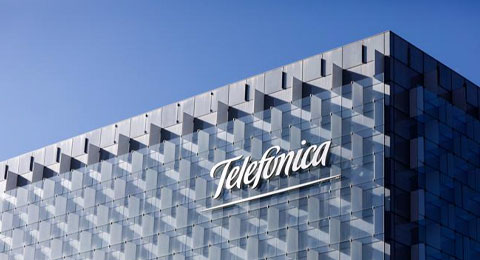 This company, of the Telefónica group that participated in a minority with KKR and Pontegadea, signed an agreement with American Tower Corporation (ATC) for the sale of its telecommunications tower division in Germany, Spain, Brazil, Peru, Chile and Argentina for the value of 7,700 million euros.

This negotiation covers 30,722 telecommunications tower sites and is understood as two separate and independent transactions, one part of the business in Europe and the other in Latin America.

Also the capital gain attributed to the company will amount to about 3,500 million euros, as for the net financial debt of the operator will be reduced by 4,600 million euros and the leverage ratio close to 0.3 times.

Telefónica highlights that this operation applies to the group’s strategy, among its objectives is the active portfolio management policy of its active businesses, which has the purpose of creating value and at the same time organic reduction.

Shakira sold her song catalog to a British company

Intelinvest remains at the forefront of financial advice