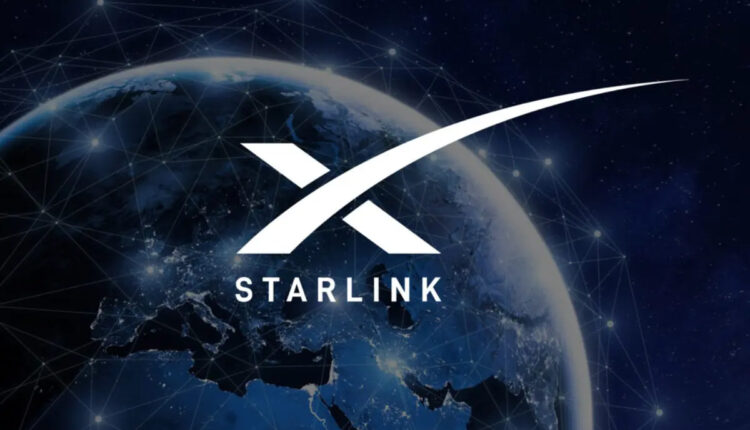 Starlink will allow to transmit the Internet directly to phones

The second version of the Starlink satellite Internet service will arrive in 2023 and will be able to transmit directly to the mobile devices of its users, eliminating “dead zones” around the world.

SpaceX CEO Elon Musk teased the development and early details of Starlink V2 at the end of May in a walkthrough featured on the Everyday Astronaut YouTube channel.

So, without giving many details about its next launch, the businessman acknowledged that they already had the first prototype of a Starlink 2.0 satellite seven meters long and weighing 1.25 tons.

Now, the businessman announced that the second iteration of his satellite Internet service will arrive in 2023, as he indicated on his Twitter profile.

This service will be characterized mainly by its ability to transmit the network directly to the phones of its users, with the aim of being able to eliminate all “dead zones” and offer Internet to any corner of the world.

Acer launches the first Chromebook in its eco-friendly Vero range

California will restrict the sale of cars that use gasoline